TUI calls for new leadership at Dundalk IT 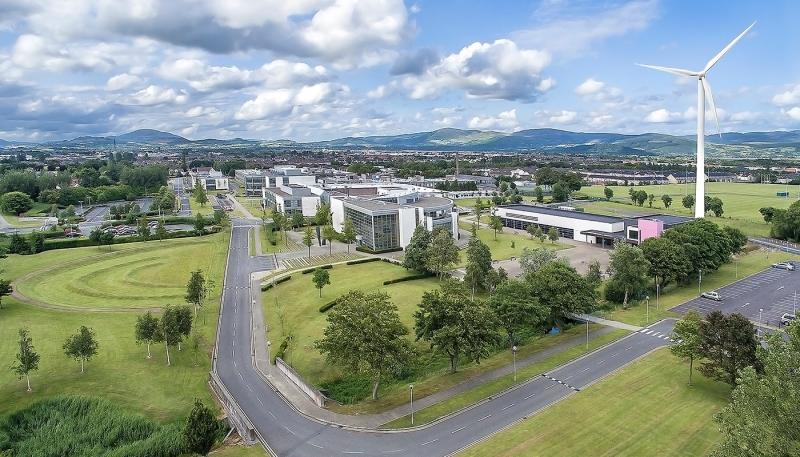 TUI calls for new leadership at Dundalk IT

The Teachers Union of Ireland (TUI) Branch Committee at Dundalk Institute of Technology (DkIT) says it has “little enough confidence” that the current leadership at DkIT could deliver on achieving Technological University status for the institute and says that “this institute needs new leadership to take us forward.”

The DkIT TUI branch was responding to comments made to the Dundalk Democrat by a spokesperson at DkIT, where it said they are “confident we are progressing in the right direction” in their progress on seeking TU status. The Dundalk Democrat raised the matter with DkIT last week after concerns were raised by the Teachers Union of Ireland (TUI) at its annual conference about the lack of progress being made in seeking TU status.

When asked about its plans for seeking TU status and how they were progressing, DkIT said it was “pleased with the recent declarations of support from Simon Harris, Minister for Higher Education at his address of the TUI Congress 2022.” In his address to the TUI congress Minister Harris said: “There has been some concern expressed that Dundalk IT and IADT Dun Laoghaire will be left behind but, speaking for myself, for the Department and the HEA, I can assure you that that is not the case.”

“The HEA continues to provide financial and expert guidance for these Institutes, indeed with a special adviser providing support. However, Institutes are autonomous and ultimately it is a matter for their governing bodies to decide. Of course, there is still room for diversity in the sector.

“We stand ready to assist both of these Institutes within the parameters of what is possible under the existing policy and legislation.” DkIT says that the Minister's comments at the congress “further solidified the commitment from the government to support the Institute on its journey to become a significant campus within a regional multi-campus Technological University.”

The Dundalk Democrat put to DkIT that its statement covered information that had already been covered in the media in the past, including commitment of government support and exchequer financing, and the fact that the assistance of Dr Ruaidhri Neavyn in the project was first announced in 2020. The Democrat asked if this means that the Institute has not made any further progress in the project and questioned that if it has, to provide an update on what that progress was and asked if a timeline was available.

In response DkIT said that “the government is firm in its support which is important, and they continue to fund us on a yearly basis on our TU journey so their continued backing is a reflection of their confidence in us achieving TU status. They have repeatedly stated over the last 12 months that they recognise that the whole of the Institute is completely aligned and committed to become a campus of a Regional Technological University.” It added that it continues “to work on the metrics which are reviewed on a yearly basis”, adding that is has “three out of four with the last metric regarding research to be achieved by September 2022”.

With regards to the assistance of Dr Ruaidhri Neavyn in the project first being announced in 2020, DkIT acknowledged that this was the case, adding “but since then he has been actively working with the Schools and Departments of the Institute on a granular level in preparation for us achieving TU Status. We are confident we are progressing in the right direction.”

The spokesperson added that “Technologically University Status will be subject to a section 38, which will mean we will merge with an already formed Technologically University.” The DkIT TUI branch said however that “the Section 38 application requires a joint submission, from both DkIT and an existing TU. The trouble is, four years ago, without any consultation with the Leadership Team and or the Governing Body, the President's Office withdrew DkIT from discussions with the very institutes that went on to become the TUs, one of which we would now need as a willing partner if we are to implement a Section 38.”

The local TUI branch said that “willfully ignoring the union's loud and consistent ringing of the alarm bell, the previous Governing Body and key senior managers refused to act while the President's Office took us out, and kept us out, of the TU conversation. Union action in response to this strategic misleading has resulted in the HEA stepping in to help guide our development.  This is to be welcomed. Over the last twelve months, there have been three information sessions for all staff.”

The local branch added however that, “at these meetings, the full impact of what the union had long warned was made clear. And yet, the President's Office refuses point blank to acknowledge any responsibility for the decisions to withdraw DkIT from the TU discussions and the negative consequences which have flowed from that strategic failure. This institute needs new leadership to take us forward.”