Where in Dundalk was the 'Bunch of Grapes'? -Peter Kavanagh's Trip Through Time 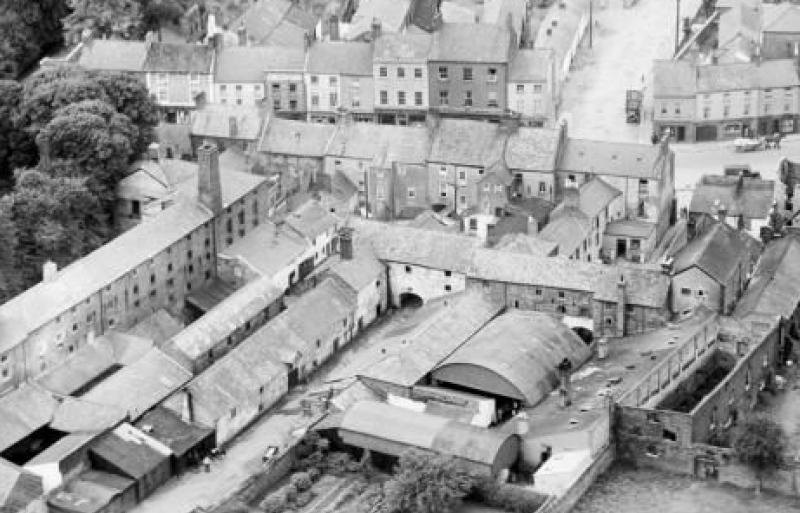 There had been many attempts to establish an annual festival in Dundalk in late spring or early summer over the last hundred years; starting with a 'Civic Week' in 1930, then joining in the national 'An Tostal' celebrations in the 1950s and even a 'Maratime Festival' at the end of World War 11.

However, it was not until 1964 that such a celebration began which was to last for over thirty years.

The first festival was called the 'Grain and Grape' but this name proved unpopular because it was alleged that it fostered late night drinking and was changed to 'Maytime' in the following year.

It was not until 1969, however, that it became an international event when the P.J. Carroll tobacco company sponsored an International Drama Festival at the Town Hall.

Where in Dundalk is 'St. John Bridge'?

The is the old stone bridge over the Castletown River just above the point where the tidal waters of Dundalk Bay meet with fresh water moving downstream.

Most local people call this 'Toberona Bridge'; a corruption of the Gaelic for 'John's Well' from the nearby Holy Well which had been a place of pilgrimage for centuries.

It is, possibly, one of the oldest bridges over the river in the district as it is reputed to have been in existence even before the building of the walled town in the late Twelfth Century.

When was the Boyne Rail Viaduct at Drogheda opened?

This important rail link between Dublin and Dundalk was first opened for passenger services in April 1855.

The Dublin – Belfast Junction company rail line had reached Drogheda from Amiens Street (now Connolly) Station by 1844 and link with Dundalk, from the Newfoundwell terminus on the north side of the Boyne, was opened in February 1849.

Work on the Viaduct was commenced soon after and a temporary viaduct was opened in May 1853 but most passengers were too afraid to make the crossing and had to be taken by horse carriage through the town of Drogheda.

Where in Dundalk was the 'Bunch of Grapes'?

This was an old inn in Barrack Street from which horse-drawn stage coaches ran to Dublin and Newry from the late 18th century.

It was owned by a Samuel Parks and, while the exact location is unkown, it was probably near the Military Barrack gate.

Many Dundak inns had fanciful names and even coach lines were called names such as 'Break of Day' and 'Skylark'.

It was at one of these inns, in Clanbrassil Street, owned by Joseph Cartan, that the Dundalk Democrat was established in October 1849.

Questions for next week

Where was the Dundalk pub known as 'Mother Maguire's'?

Which Dundalk licenced premises could not trade on Sundays and why?

What was the last British regiment to serve in the Dundalk Military Barrack? 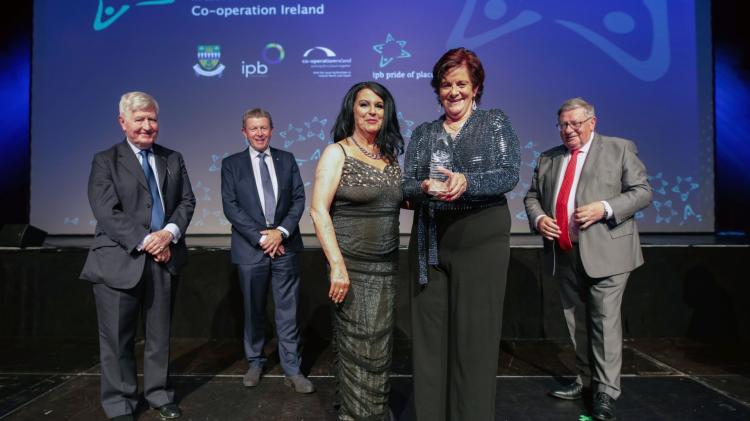