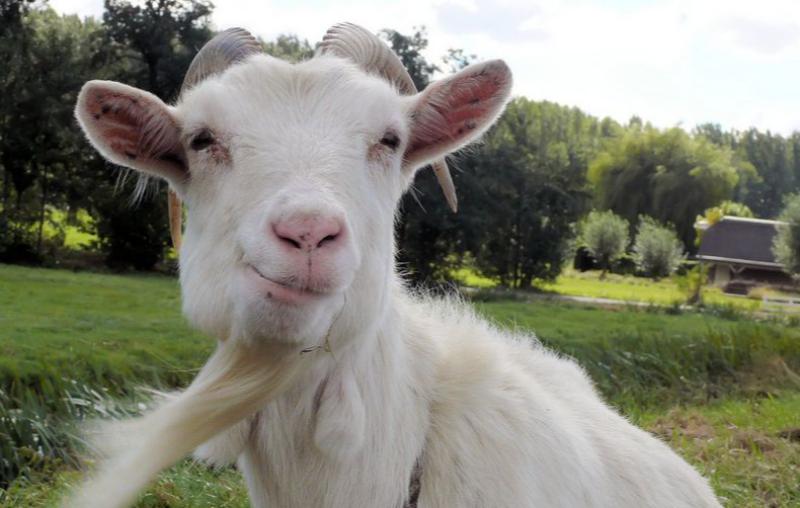 There has been a lot of discussion over the past week about the evacuation of Dundalk Military Barrack by the last remnants of the British Army garrison one hundred years ago last Wednesday, on Thursday April 13, 1922.

This was highlighted last week by an enactment of the historic event, previewed by an article in the Dundalk Democrat last week, by members of the 27th Infantry Battalion of the Irish Defence Forces around 14.00 hours (2 pm.) on that date in which soldiers from that unit marched from the Point Road Gate of the Barracks, around through Quay Street to Barrack Street to enter by the old Barrack Street Gate where a sentry box stood guard up until about a century ago.

The soldiers represented the units of the Royal Field Artillery that still occupied the Barracks in Dundalk up to that date as they left the Quay Street Gate, then the men of the 4th Northern Division of the I.R.A. who took over the Barracks on behalf of the Provisional Government at about noon on that day, as they returned.

According to reports of that day a century ago there seems to have been about 217 soldiers of the Field Artillery left in Dundalk Barrack that morning, while about 50 men of the 4th Northern Division turned up for the handing over ceremony at about sometime in the early afternoon.

There seems to have been great excitement in Dundalk on that day and, according to the Dundalk Democrat, great crowds had turned up at Barrack Street to watch the British Army leaving, while others were present at the Dundalk Railway Station at Carrack Road to watch for Irish troops from the Beggar's Bush garrison that were supposed to be arriving there that afternoon.

It may be that many in Dundalk feared that there might be a violent clash between the two forces, because of the enmity that had existed between the two sides during the War of Independence that had only ended with the Truce in July of the previous year.

As it turned out, it did not happen that way as no troops from Dublin arrived by train and the Barrack was taken over by a detachment of the 4th Northern Division under the command of Commandant General Frank Aiken, who slipped into the Barracks on foot to attend the handing-over of Flags ceremony.

One of the interesting things about the ceremony was that Frank Aiken himself is not mentioned in the Democrat as being present and it may have been one of his subordinates that was in commanded of the I.R.A. contingent.

This report states at a number of press photographers were present in Dundalk but I have never seen any pictures of the event.

Aiken may not have actually turned up until later in the day to take charge of the Irish garrison and Frank McCoy from Mullaghbawn, his second in command, would have been in charge of the I.R.A. force at the flag raising ceremony.

As it turned out the day passed peacefully enough with the British soldiers leaving Dundalk cheerfully and no clashes took place.

Probably much to the relief of the ordinary citizens of Dundalk. Much worse was to follow, however, when the Civil War broke out within a few months and many people were to die and be wounded in the area that summer.

The events of that day so long ago are extensively covered in two books about military activities in North Louth over three centuries.

One is a Military History of Dundalk by the late Harold O'Sullivan who was himself a member of the unusual Cycle Division that were stationed in Dundalk Military Barrack during the World War Two Emergency.

The other is called 'A Brief History of Dundalk Military Barracks' by two men who were also intimately involved in the Irish Defence Forces, Joseph Gavin and Stephen O'Donnell.

Calls on people to respect area

Stephen, whom I knew very well and greatly admired, had served in the Irish Military Police, as did his father who had a taxi service at the Square for many years.

Sadly, he passed away just over a year ago but has contributed much to the recording of local history in two books published by him.

It was in this 'Brief History' that I spotted something that has intrigued me about the British evacuation of one hundred years ago!

It is a chapter which quotes extensively from the report in the Dundalk Democrat of Saturday, April 15, 1922, in which it is stated -

'Then a lorry with stores of various kinds would come through the gate, to be followed by some vehicles carrying soldiers.

"From the backs of these cars Union Jacks were flying. The soldiers were not downhearted, they waved farewell to their late neighbours and sang 'Paddy McGinnty's Goat'."

Now I had known of a popular comic song by this name, sung by Val Doonican, that was popular about sixty years ago and I wondered why on earth would British soldiers of a century ago be singing such a a ditty when leaving Dundalk?

When I researched its origins, I discovered that it had been written for a musical hall performance just a few years earlier in 1917 - but, although the introduction was the same, about a man named McGinty buying a male goat, the words, back in 1917, were World War One propaganda, mainly about a man named McGinty joining the Irish Guards and taking his pet goat to the Front Line on the Continent to fight the Germans.

Then I further discovered that the song had become popular after the War in a version recorded by two Americans called 'The Two Bobs', Bert Lee and P.R. Weston, and distributed widely on vinyl records of the time. Yet I was still slightly puzzled as to why British soldiers should be singing it when leaving Dundalk?

Then I spotted something in the Gavin/O'Donnell book which, I believe, gives a clue to the reason! This remarks that - 'Many (Dundalk) people who experienced their occupation would state that many “squaddies” (as they were often described) were a decent type and generally blended in with the local population.'

This, in turn, reminded me, that back in the 1940s, not long after the Barracks evacuation, there were many stray goats, grazing along the grass of the Rampart area and that, perhaps, some of these 'Squaddies' when wandering around the Town in 'mufti', while on leave from the Barracks, would have spotted those stray goats and associated them with happier times for them in Dundalk?

You see there was an institution in Barrack Street called the 'Sands Home', where many young English soldiers were welcome to spend their free time to keep them out of licensed premises and the local people must have become quite friendly with them!