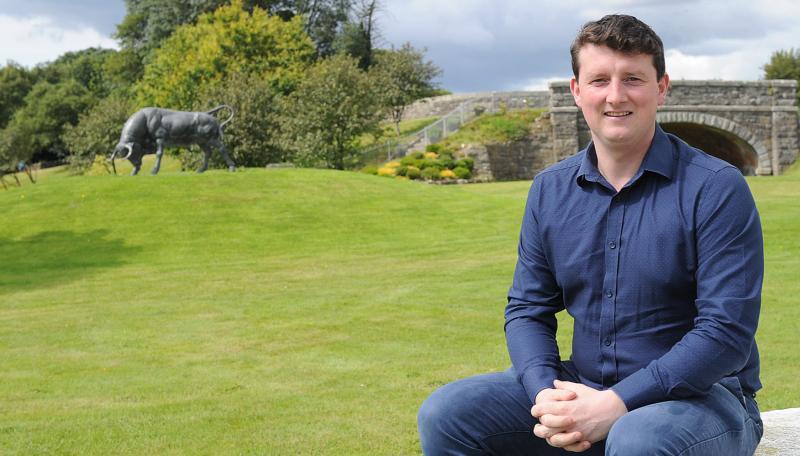 Antoin Watters: 'When life gets hectic it is important to remember the special people in your life'

Sinn Féin councillor Antóin Watters has reacted angrily to proposed legislation by the British Government that will require international travellers to have additional documentation to cross the border from North Louth into South Down and is seeking clarification on how that would affect the Narrow Water Bridge crossing.

"We are trying to build a bridge to connect South Down and North Louth and enhance tourism in the area by selling Carlingford and the Mournes as a single tourist area.

"Connectivity is central to that and is one of the core selling points of the Narrow Water Bridge project.

"The Joint Memorandum of Understanding (MOU) between Louth County Council and the Newry, Mourne and Down District Councils is all about promoting the economic development of the whole region.

"They are now going to be working with their hands tied behind their backs.

MotorCheck.ie says 39,336 affected vehicles imported into the Republic of Ireland

“The UK government, once again having no regard for Ireland at all, are legislating to tighten up their borders and are insisting international travellers going from South to North will need an Electronic Travel Authorisation (ETA) and yet on the other hand are denying that there will be further checks at the border.

"We all know how far we can trust a British MP. According to the British Immigration Minister, Kevin Foster MP, this legislation, although not finalised yet, will be in force by 2025.”

Cllr Watters wants clarification as to “where will that leave us regarding any cross border greenways, cycle paths or the Narrow Water Bridge?

"When the area is being sold to international travellers do we tell them, well you can only go so far and visit half of the area unless you have extra authorisation to travel?

"The whole border is a farce and the ‘couldn’t care less’ attitude of the British government is tiresome and damaging to this area.”

Cllr Watters says he will be seeking clarification on the issue and is urging the Irish Government to do likewise.

“We cannot allow tourism in this part of the world to suffer anymore or have anything jeopardising the Narrow Water Bridge project because of the border and the consequences of having a government in Britain that has a complete lack of understanding of and an even worse attitude towards the Irish people.”