Changes on the way for open space at Dundalk library 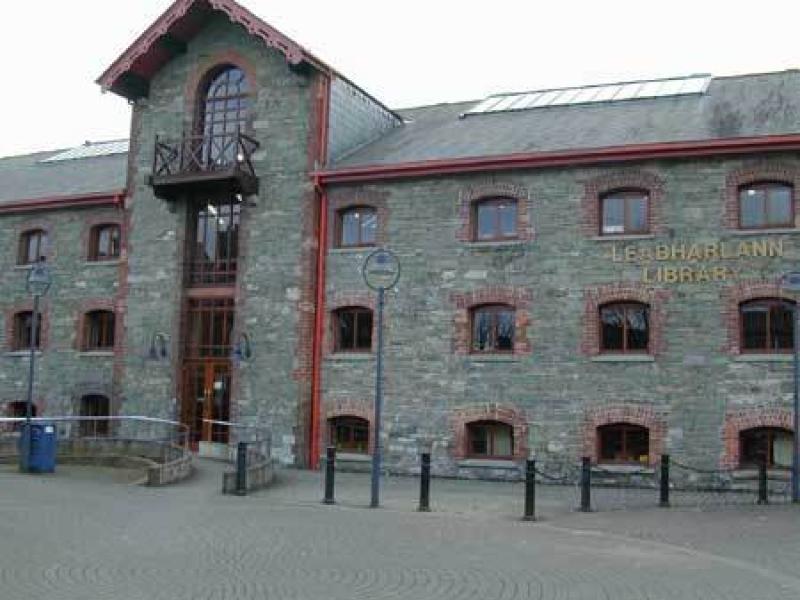 The open space at the Dundalk library and museum quarter at Roden Place in Dundalk is to receive an upgrade that will see an outdoor learning pod, urban green learning and sensory garden and an upgraded bicycle station created, through the VARCITIES Research Project, Dundalk councillors were told at the Dundalk Municipal District April meeting.

Members at the April meeting were given an update from Padraig O'Hora, Senior Executive Engineer at Louth County Council, of the VARCITIES Research Project. VARCITIES is a project funded by the European Union Horizon 2020 Research and Innovation programme. Dundalk is one of eight European municipalities chosen as the Pilot Cities of the project. One of the aims of the project is to implement integrated and sustainable initiatives that increase the health and well-being of citizens, supporting both municipal actions and local SMEs in meeting credible opportunities to grow and generate revenues.

Mr O'Hora told the April meeting in the town hall in Dundalk that they are currently finalising consultation with sections of the county council, with an intention for a public consultation on the planned project to begin from 20 April for a four week period, with drawings of the proposed project on display, in the foyers of both the county hall and the town hall in Dundalk.

Members were told at the meeting that three primary interventions are planned for the open space. The first is the creation of an outdoor learning pod that would hold about 30 people, and would be weather proofed area for outdoor learning. The second is the creation of an urban green learning and sensory garden. The final one will be improvements in the bike station that is already in the open space.

Cllr Marianne Butler said the project will be a great addition for the town and will be a lovely public space for many people to use. Cllr Andrea McKevitt questioned if the project would mean that the public car park at the back of the library would be lost. Mr O'Hora confirmed however, that this would not be happening and explained that the staff car park at the front of the library would be relocated to the back of the library, with a number of spaces being allocated on a permanent basis for staff.