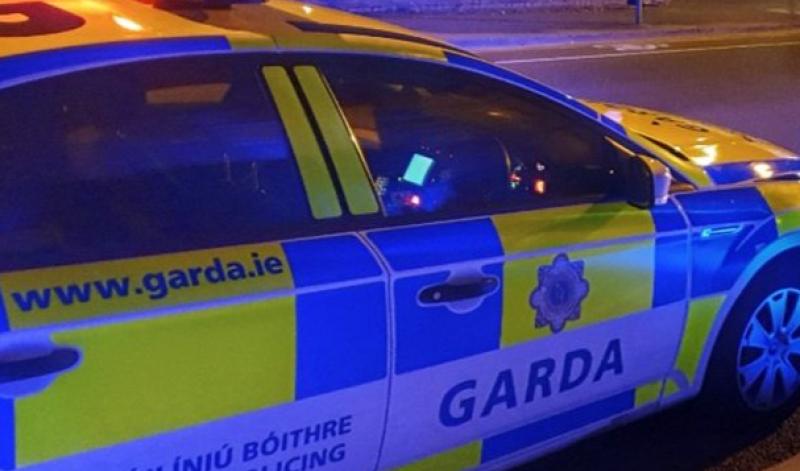 Gardaí attended at a fast food premises on Park Street, Dundalk, shortly after 2am on Sunday, 03 April 2022, following reports of and alleged assault incident.

A man aged in his 30s was found at the scene with a laceration to his head. He was taken to hospital for medical treatment.

His injures are described as non life threatening.

A male and female both aged in their 20s were arrested by Gardaí a short time later in connection with the case.

Both were taken to Dundalk Station and detained under Section 4 of the Criminal Justice Act, 1984, for questioning.

The female has since been released without charge pending further enquires. The male remains in Garda custody.

Gardaí are appealing for witnesses to come forward. Anyone with information is asked to contact Dundalk Garda Station (042) 938 8400 or the Confidential Line 1800 666 111.

Dundalk man fined for being intoxicated in public place