Louth's Cllr Sheridan wants no grass cutting in May 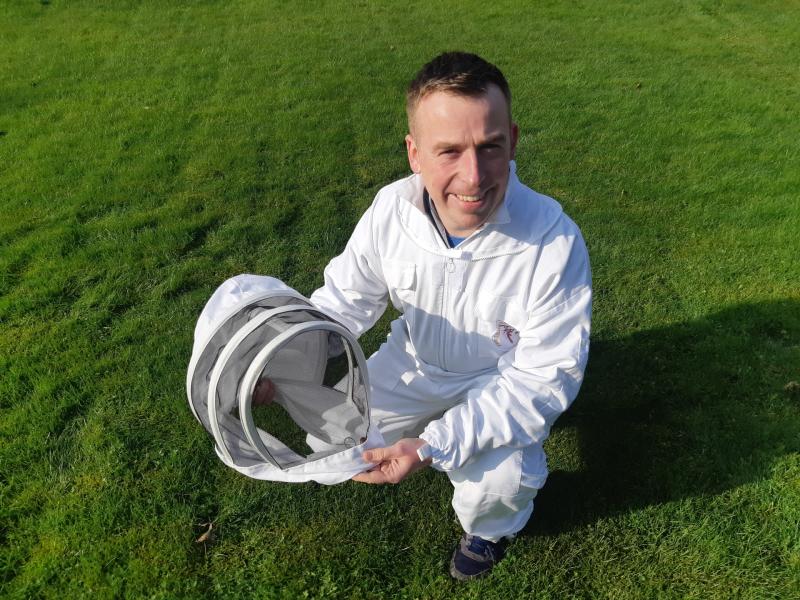 Louth Cllr Sheridan wants no grass cutting in May

Local Councillor John Sheridan has succeeded in having a motion passed on Louth County Council calling for no grass cutting in May to help bees and biodiversity.

Speaking following the March meeting, Cllr Sheridan commented, "following my motion, the Council is to ask the Department of Agriculture to explore a statutorily protected time every year for cutting of grass to be restricted, most likely in May. This is similar to hedge cutting season annually.

Cllr Sheridan explained, "As we all know, Bees are under serious threat. They provide invaluable work pollenating flowers, plants and fruit and we need to give bees and other pollinators every chance annually.  Research from Trinity College into pollinators in urban areas suggests that allowing grass to grow can be just as effective as full wildflower plantations in urban areas and this obviously supports our bees. So having a ban on grass cutting in May could be a serious boost to the native Irish honey bee."

He continues, "I accept there may need to be some practical exemptions e.g. sports pitches, golf courses or commercial settings. I also accept feedback at the Council meeting that we also need to ensure it doesn't compromise road safety near junctions. I'm also calling on councillors to 'pledge their garden' for No Mow May this year with Biodiversity Ireland."

In response to the motion, Director of Services Catherine Duff confirmed that LCC had reduced its mowing policies to verges, while allowing full growth of grasses and wild plants where possible. She said the Council also had an awareness campaign called "Don't mow for now"