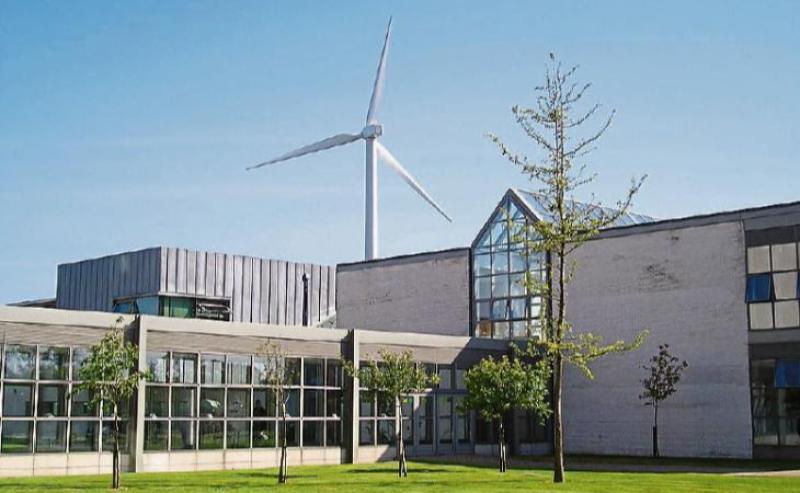 A total of 59 students at DKIT were caught engaging in “exam infringements” or plagiarising work over the past five years, according to information obtained by the Dundalk Democrat via a Freedom of Information request.

Low tech infringements ranged from students being found with writing on their arms and hands, of which there were six cases, to invigilators discovering notes hidden under exam scripts or hidden down sleeves of nine students, to formulas written on the covers of calculators in seven incidents.

Electronic devices also proved to be a favoured method of alleged cheating, with six students found looking at their phones, wearing smart watches and googling answers.

There was also a wide variance in penalties for those caught with the most common sanction being marks for the offending exam set to zero.

Others were given the opportunity to repeat the exam the following semester/year, while some were also given small fines ranging from €50 to €75.

Not all alleged infringements were found to have enough evidence to warrant punishment though.

There was found to be insufficient evidence to sanction one student charged with obtaining a Sustainable Agriculture exam paper and marking scheme before the examination.

Another student who became argumentative after a phone was found on their person was let off with a €50 fine and an apology to the examination officer.

A DkIT spokesperson, commenting on the figures, said: “Dundalk Institute of Technology takes very seriously the offence of cheating and plagiarism.

“Since 2017 the number of students each year discovered by invigilators or examination markers has been relatively small.

“They are consistent and in no way alarming.

“All students caught with a digital device or cheat notes are dealt with through the disciplinary process.

“Sometimes wise choices are not made in stressful situations, and all supports, and assistance are offered to these students to re-sit their examinations.”