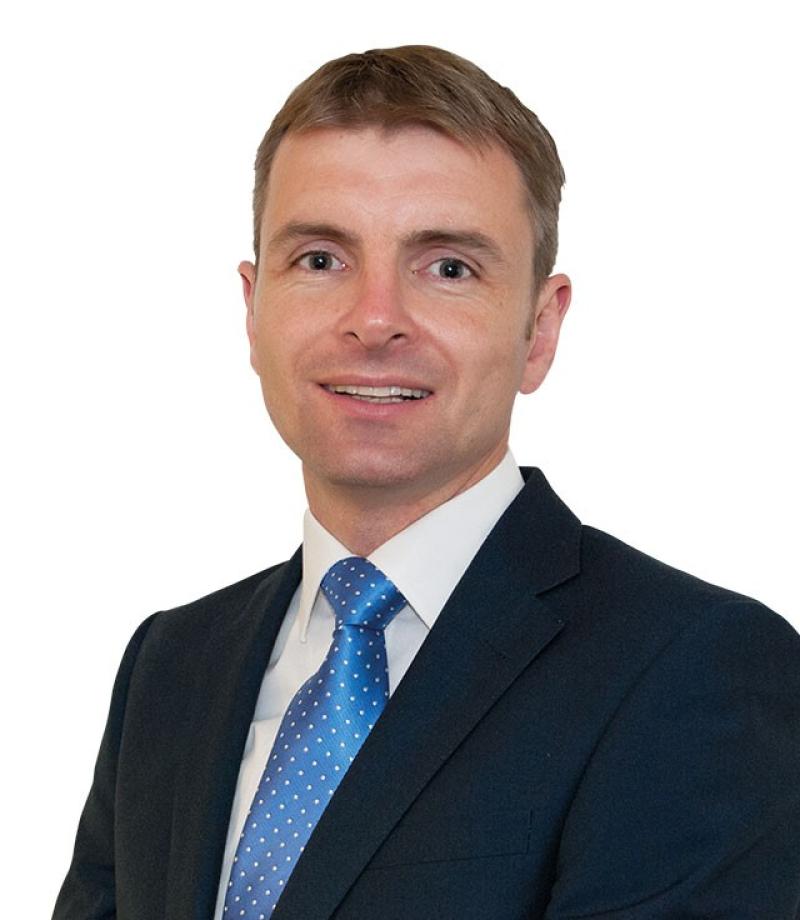 The ‘genie is out of the bottle’ when it comes to Irish unity, an event hosted by Ireland’s Future in the Crowne Plaza in Dundalk has been told.

The event, which was organised by the civic group Ireland’s Future, featured a number of speakers, including Louth Sinn Féin TD Ruairí Ó Murchú who called for a date to be set for a unity referendum.

Deputy Ó Murchú said it was ‘imperative’ that preparations get underway for Irish unity, as the ‘genie is out of the bottle’ and the conversations are already underway.

He said people in Louth knew that ‘partition has not been good for anyone’ and ‘you only have to look at the Westminster vote (on border checks for EU citizens) this week to see that any bad situation can always be made worse by the British government’.

"Preparations are absolutely necessary. Even among political parties in Leinster House, there is a conversation happening about getting the show on the road.

"There are different views about how it should be done. Sinn Féin is seeking a Citizens’ Assembly. It is a changed Ireland from what I grew up on and we have to take these difficulties into play.

"I accept that that Taoiseach Micheál Martin says that a Citizens’ Assembly is not a strong enough forum for this, but I would like to see a very much expanded Shared Island unit. I don’t really care about the forum, as long as it can be discussed.

"There will be a transition period (to a united Ireland) and it will be a very different Ireland to the one I thought it would be when I was 17 or 18’.

He spoke about his family’s involvement in the Tan War and Civil War and said there is an opportunity ‘to make good what was lost at that time’.

Brexit has, he said, helped to put Irish unity on the agenda. He said:

"Brexit has introduced a level of steroids to the mix. We need to set a date for the referendum."

He also pointed to the fact the Scottish National Party (SNP) has said they want another independence referendum next year and this would have an impact on the Irish reunification debate.