Trip Through Time: How did the 'Soldier's Point' and McKeown's River get their name? 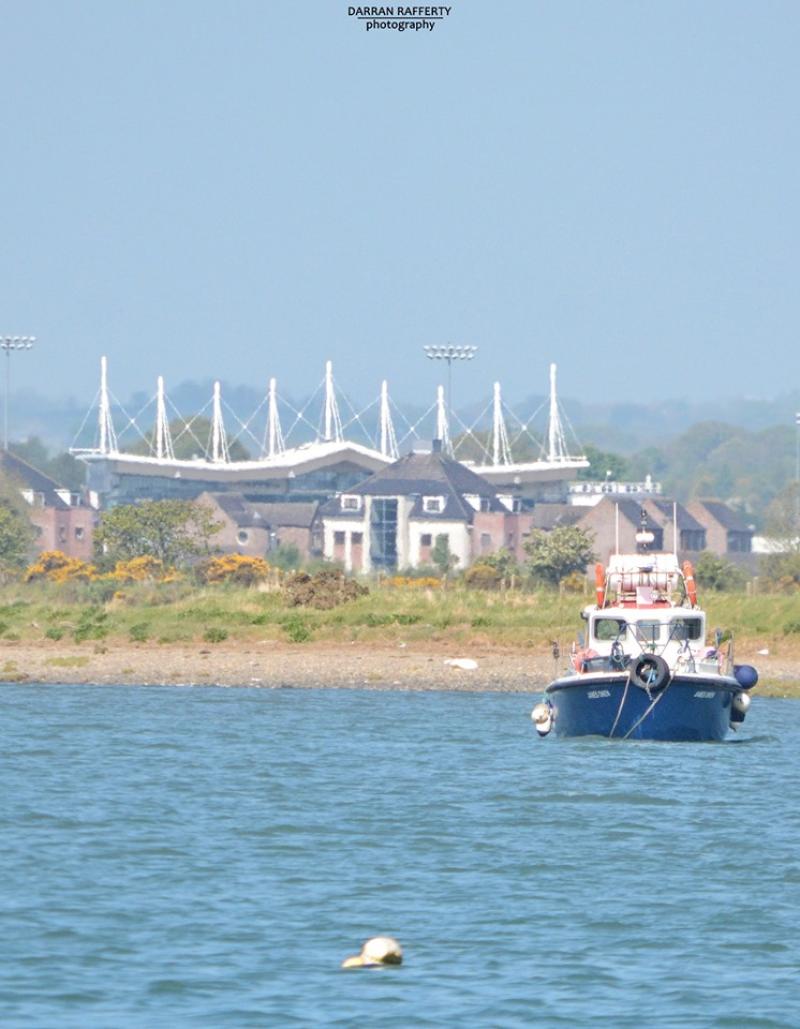 It is interesting to note that Ua Dubhthaigh’s Book of Dundalk refers to the end of the ‘Navvy Bank’ as ‘The Soldier’s Point’, which seems to indicate that he believed that there was just one ‘soldier’ after whom it was named?

Which is contrary to what many believe was the true origin of the name!

Indeed, that the end of the Navvy Bank is not the ‘Point’ which the late Seamus Tiernan once told me is much older than even the Sea Rampart and was the point of land behind the Coast Guard’s House.

One explanation that I have been given by a local was it was the site of a small outpost of Williamite soldiers who were encamped there in the autumn of 1689 when their main army, under the Duke of Schomberg, was encamped across the River at Dowdallshill.

Some support for this theory about the name was given me by the Editor of the Democrat, Frank Necy, who once told me that an old sword, that seemed to date back to the period, was found when the Patent Slip for shipbuilding was being constructed in the 1870s.

Frank’s father had been a sea captain who was lost when his vessel the ‘Paragon’ was shipwrecked of the Welsh coast before he was born.

Others, including Seamus Tiernan, however, maintain that the name of the Point was much older and may even go as far back as the time of the ‘Tain’ saga and refer to Queen Maeve’s army crossing into Cooley at this place where an ancient ford ‘Atha Lethan’ once existed.

Charlie McCarthy tells me that the stream that runs from the Loakers, past the Carrapunta and Carraigfergus rocks (to meet up with Fane and runs, much of the time when the tide comes in, under the seawater of the Bay), is known to Blackrock people as ‘McKeown’s River’.

He goes to explain that the McKeown family had a big input to that area of Dundalk Bay.

He says that they were seamen, fishermen, boatbuilders and house builders.

The family built the big, two-storey house down the lane from the Square on the solid rock at the end.

The sea washes up on the outer wall at high tide.

This wall was constructed from ‘boulders of football size which they ferried across the Bay in the big yawls from the shore at Lordship, as there were no similar stones to be found freely available at Blackrock.

They also built four or five fine houses on the rocky shore nearby and others around the Square and the Village.

I recall that when I was a child, my father used to take myself and my twin brother and sister to bathe at the little cove in the shade of that two-storey house.

This cove was reached by way of the lane from the Square, referred to by Charlie, but I don’t believe that the public can get to that cove, like so many other parts of our coast, from the land approaches today.

There used to be a boathouse, with a slip leading down into the cove, which I presume must have belonged to the McKeown house.

At the other end of the same lane was another entrance to the beach in front of the Crescent where there once were bathing huts used by the gentry that lived in the large house built by the Stapleton family who owned the Iron Foundry at Dundalk’s Market Square.

Another thing I recall about that little cove was that there used to be small, black stones on the shore which, I have been told were from cargoes of coal being carried on small boats that came from across the Irish Sea and sailed onto the Blackrock Stand, to be met by horses and carts driven out to but the coal at low tide, as well as many interesting shells of crabs and small sea molluscs.

Other usual items in this cove were broken bits of pottery, some with very fancy designs on them, which may also have come from cargoes in shipwrecked vessels or just rubbish thrown on the shore by villagers.

There was also quite a lot of wild garlic growing the sandy banks, which I later successfully took home to go in my greenhouse; I wonder that herb came from?

Quite an interesting place for any geologists or archaeologists to pick through - don’t you think?