Use the Next > above to go through gallery 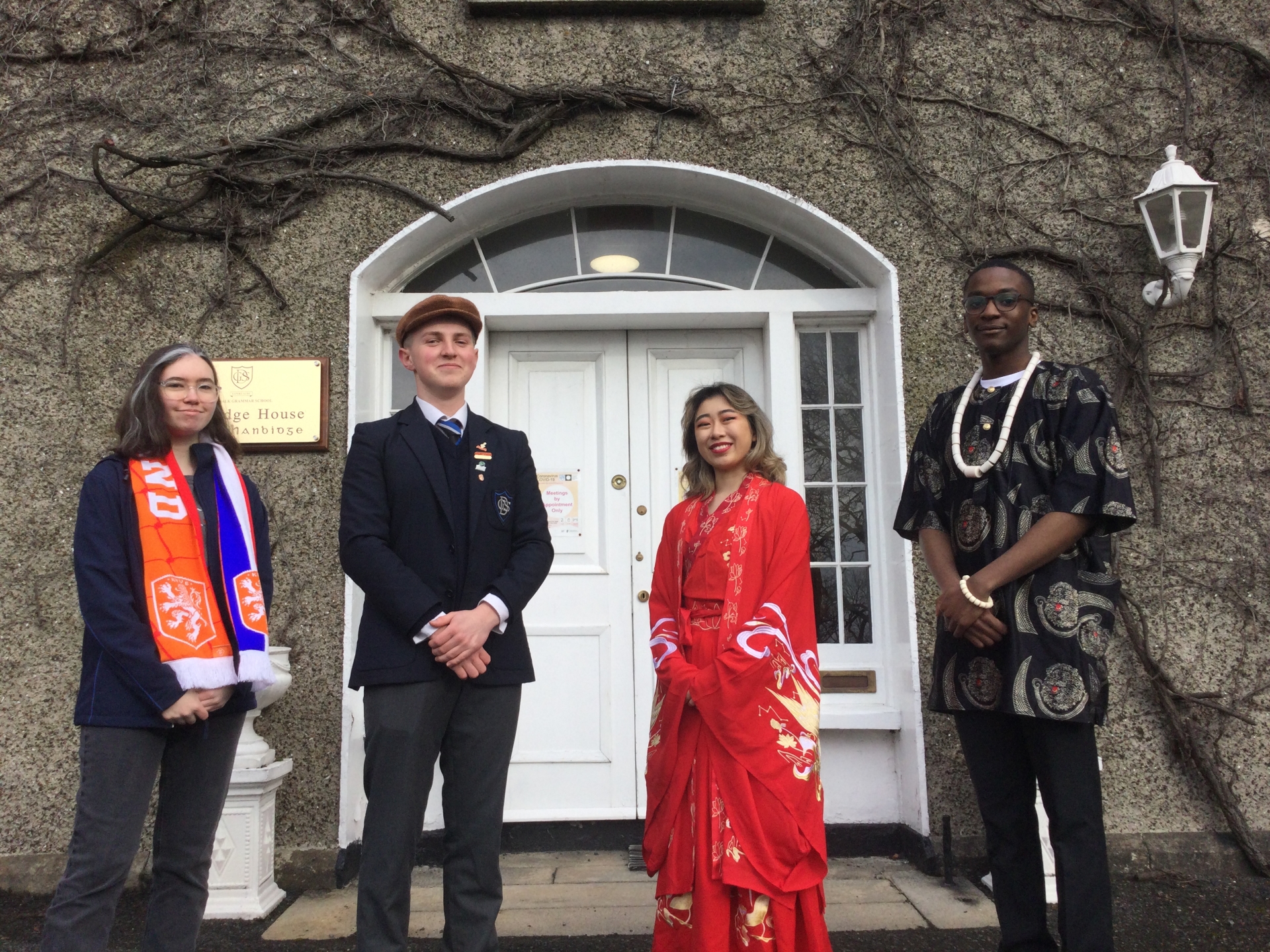 After a three year gap due to Covid restrictions, Celebration of Culture Day returned at Dundalk Grammar School, turning the school into a sea of colour as students embraced the spirit of the Day.

Students swapped their uniforms for their chosen cultural attire, as they determined to make up for lost time to celebrate a day that has evolved into a special event in the hearts and minds of the school population.

Given all that has come upon us over the past few years, the day took on an even greater celebratory mood, and the positivity of the atmosphere was tangible.

This was the third Culture Day to be held in the school.

Two years ago in March 2020 the event had to be cancelled at the eleventh hour as it coincided with school closures that signalled the beginning of Covid restrictions on March 12 of that year.

So the feeling last Wednesday March 16 was one of great to be back.

With over 50 cultures among the student body in the school, the diversity in cultural attire was inspiring to behold. The day started with a morning assembly where the organising team of students spoke to the student body, and a video they had produced on what culture meant to students in the school was shown.

A ceremony to raise the Irish Flag to officially launch the day followed, with a rendition of the national anthem played by members of the school orchestra. Stalls, music and food was the order of the day, and the event took on a life of its own.

What makes the day is that it very much comes from the students. The day is for every student to participate in and embrace in his or her own way, as everyone has a culture.

It was a day to learn and share, respect and be respected, understand and acknowledge, and to celebrate the world of cultural diversity in which we live today. We as humans are different throughout the world, and yet in many ways we are similar. Hence the theme of Culture Day: United in Diversity.