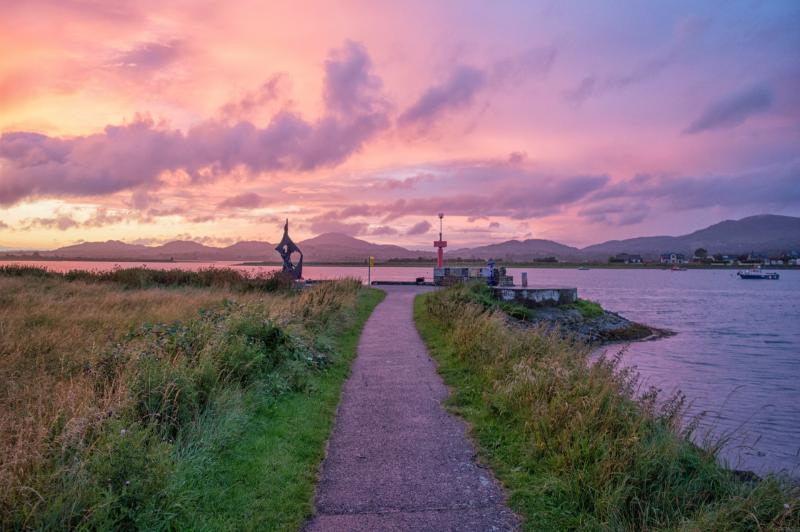 Dundalk councillor Kevin Meenan, raised the issue of cyclists on the Navvy Bank walkway in Dundalk at the Louth County Council March meeting, and asked if there was any action that could be taken in relation to it.

Cllr Meenan said “I don't know if we can stop cyclists using it”, but asked “if we could find some way to encourage them not to use it”. He added that "it is becoming a major issue, we have a lot of older people who walk that route."

In response, Chief Executive Joan Martin said the area it is still in the ownership of Dublin Port. She added that she was hoping the local authority will move on the transfer of the port back over to Louth County Council and once that was done, they "might be in a stronger position at that stage", to do something about it.

Ms Martin replied to say that she was sure that Dublin Port owned the jetty, but would check the register of assets to establish for sure, and would look into the matter.