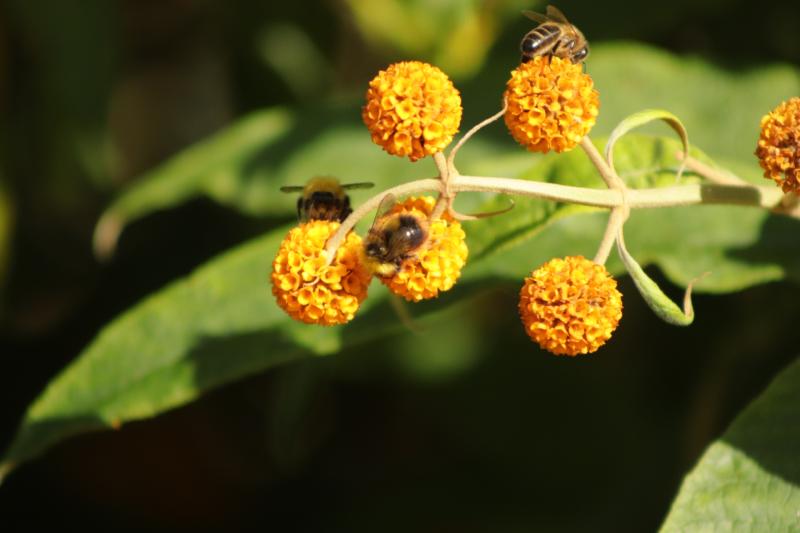 Ardee councillor John Sheridan brought forward a motion to the Louth County Council March meeting, seeking the local authority to call on the Department of Agriculture to explore a statutory restricted period for mowing of grass to support biodiversity.

In his motion, Cllr Sheridan said that research from Trinity College Dublin suggests that “no mow” periods are just as effective to support pollinators, most notably our native Irish honey bee (Apis mellifera mellifera), as planned wildflower plantations.
He adds that a statutory restricted period for mowing of grass in April and May, similar to hedge cutting season, could ensure we have a vital resource for biodiversity.

Cllr Sheridan told the March meeting that the native Irish honey bee population in Louth was one of the healthiest in the country. He also told the meeting, that as opposed to what might have been thought, urban expansion has actually benefitted bees, as more habitat is being provided with people planting more flowers.

In reply to Cllr Sheridan's motion, Director of Services, Operations, Catherine Duff said, that while the motion was a matter for members, Louth County Council favours measures such as “no mow”periods and wildflower plantations which support pollinators and biodiversity.

She says that the local authority have in recent years reduced its mowing policies to verges while allowing full growth of grasses and wild plants where possible. Ms Duff adds that the also have a “Don't mow for now” campaign which asks people and commercial landowners to delay mowing, the visibility of which will be promoted over the coming months.