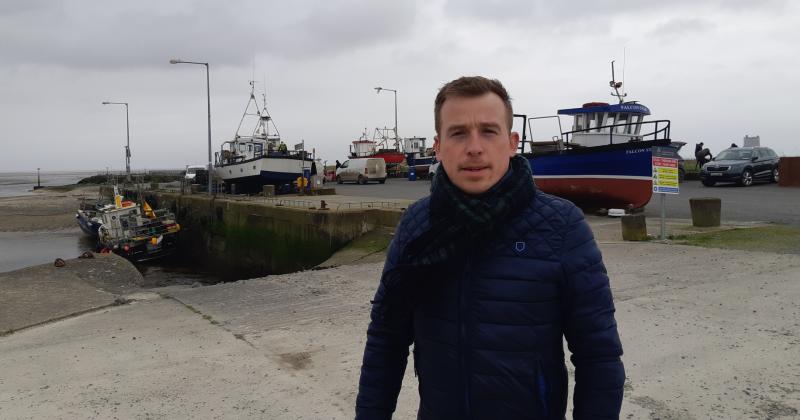 Mid Louth Councillor John Sheridan has had a motion passed at Ardee Municipal District asking Louth County Council to apply for funding for Annagassan harbour under the Brexit Activation Fund for ports and harbours.

"I am calling on Louth County Council to apply for this funding.

"The fund was announced in January and it sounds ideal for Annagassan and I really think we should be applying for it.

"The scheme was set up to fund works to pieces of coastal infrastructure that have been damaged or declined in structural integrity or have been underused in recent years.

"I acknowledge the response of the Council that they will review the matter and consider applying for funding for Annagassan.

The motion that was passed stated:

"Ardee Municipal District calls on Louth County Council to apply to the Department of Agriculture, Food and Marine for funds for Annagassan harbour under the newly announced scheme for piers and harbours as part of the Brexit Adjustment Reserve fund."

"The Council is reviewing the terms and conditions of the scheme and will determine whether there are any eligible projects subject to resources and match funding being available to deliver."

"There is so much potential for Annagassan, but also we have heard of much challenges around the costs of environmental surveys required before any work is done as it is a special area of conservation.

"I would be hopeful that if successful  the money could be put towards some of those logistical issues.  I acknowledge the support of councillors on this matter."