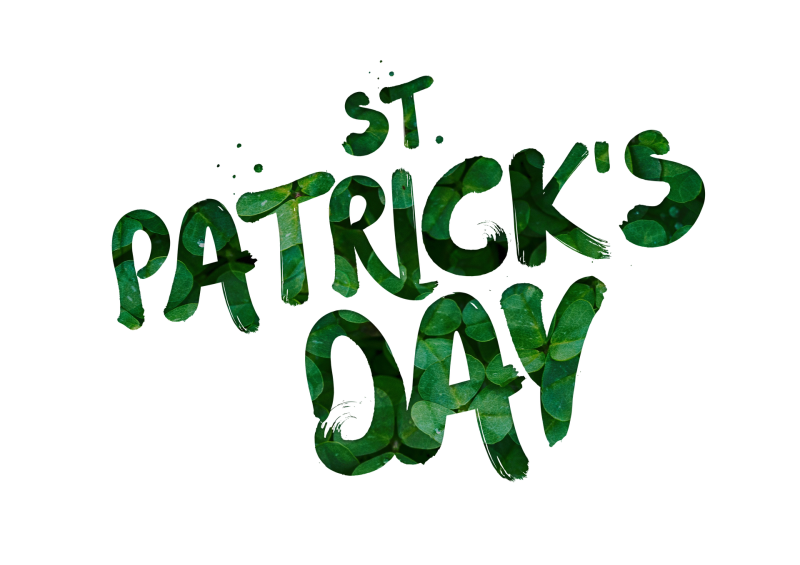 In a statement from the voluntary group yesterday however, it was confirmed that “funding issues, along with a short run-in time left them with no options”. The committee said: “Despite our best efforts, with numerous contacts and meetings held, due to budget constraints, as well as uncertainty around Covid 19 at the end of last year, we are unable to host a St Patrick’s Day event in Dundalk this year.”

Among a whole range of logistics that are involved in the preparation of a St Day Parade, is a written event and emergency plan, which includes health and safety details, waste management details, and route details – which, the Dundalk Democrat understands, is normally required 10-12 weeks before the event would take place.

Planning for the event also includes a traffic management plan that must be approved by a Garda Superintendent weeks in advance; float registration, along with the co-ordination of where floats appear in the parade; as well as the promotion of the event, along with organising sponsorship and the event launch.

It is hoped however, that a parade may return to Dundalk for St Patrick's Day 2023, with the voluntary committee saying that, “we have lots of ideas and plans for next year, which we are already working on. We are going forward with plans that would mean a major event for people to enjoy in Dundalk next year. “We look forward to building on the work we already have done.”