Trip Through Time: Memories of Louth Civil Defence during the Cuban Missile Crisis 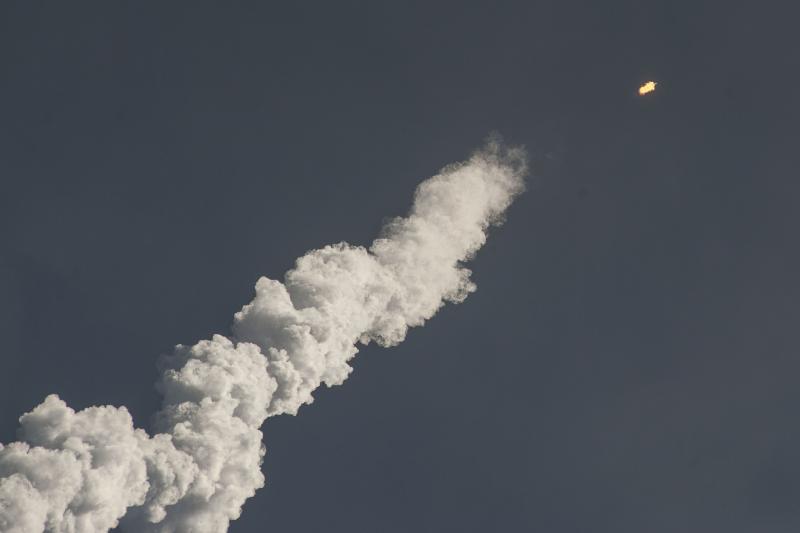 The recent troubles in the Ukraine has reminded me of the time in Dundalk of nearly sixty years when what was known as The Cuban Missile Crisis occurred.

Many people in Dundalk were worried that nuclear bombs might fall on Britain in the event of a war between the U.S.A. and Soviet Russia.

It was thought at the time that Liverpool might be a prime target and, if that had happened, then Dundalk would surely have felt the effects of any atomic fall-out!

The organisation was to be under the control of the local authorities, with the support of the Defences and Garda forces, but very few people of Dundalk, apart perhaps for those employed by the local councils, had much interest.

Things changed, however, with the rising tensions between the President Eisenhower administration, particularly after the ‘U2 incident,’when an American spy plane, piloted by Garry Powers, was shot down over Russian territory.

They did not improve with the election of John F. Kennedy in 1960, when the failed invasion of Cuba took place and war between the two great powers seemed almost inevitable.

My own interest in Civil Defence was sparked after Eamonn de Valera was elected President in 1959 and made a speech, I think in 1960, calling on 50,000 volunteers to join the Civil Defence organisation.

I joined the Warden section, but most Dundalk people I knew joined either the Rescue or the Welfare and Casualty sections and there were a few who joined the Auxillary Fire Service.

There must have been thousands of North Louth people who joined at the time, but there were only a few in the Wardens.

The man in charge was Frank Boyle from Haggardstown who was attached to the Defences forces in the Military Barrack, I think with the rank of Captain.

He was a very affable character and made everybody in the section feel at ease.

Lectures were held in the old Louth Infirmary at the top of Stapleton Place that had only closed as a hospital a few years earlier.

Apart from myself, most of them were elderly, or so it seemed to me, and I was reminded this by Tom Kilkenny, a former Agricultural Officer, Kilcurry, who is still, happily, alive and only a little years older than myself.

‘The whole thing was like ‘Dad’s Army’ and we never got the equipment we were promised’ Tom recalls. ‘

We were promised the use of Geiger counters, but only one arrived and it did not work’!

I must say that I had to agree with him, because, in the event of atomic bombs being dropped, from what we were told, there would not have been very much we could have done to protect the local population!

I recall that we were given note books and pencils and, maybe a few maps, and told that we would have to cycle around our area.

There would be little petrol for motor vehicles, and tell people to stay indoors.

One of the things that disturbed be me most was that we were instructed that milk could not be drunk for years afterwards because the grass would become contaminated.

There was much other bleak information about the effects of radiation and, thank goodness, we never had to face it!

We were issued with navy jackets and trousers, a black beret and a pair of black boots.

There was none of the other apparel that I see mentioned in the Wikipedia description of the C.D. uniforms of today.

I must, however, say that the boots were the best equipment that was issued and I wore them for years afterwards when out for walks in the mountains and other rough terrain.

We also got little badges that my mother sewed on that read ‘Warden’ in the English version and ‘Bardach’ in Irish.

I was also given two yellow bars for shoulder lapels and told that I was to be a District Warden but I am not sure that this designation was ever confirmed.

I might have risen further in the ranks but, when offered a two weeks training course in Dublin, this was agreed by my Editor, Frank Necy but was denied permission by a director of the company.

I was never given a reason, but believe it may have been some sort of jealousy because he had been in the L.D.F. During the Emergency and had not been offered any promotion.

To tell the truth, I think the only reason I was offered any promotion was that I could read Ordinance Survey maps while most of the others could not!

In spite of this setback, I must admit that I had good fun while in the Civil Defence and had many good friends in the other sections.

We had an especially good time when we went to the Sports Days in St. John of Gods in Drumcar during several summers.

Also I was particularly pleased that I had helped to raise money for that good cause when collecting for them on Flag Days.

My interest in the service waned after a few years, but know that those who stayed on did good work when dealing with the Refugee problems in Dundalk after the Internment Without Trail troubles in Northern Ireland.

In recent years the Civil Defence seems to have become much more professional and I am sure they are well equipped now to deal with any emergencies that may occur in the County in the future.

One of the incidents that amused me most about my service that, at the time of the Cuban Missile Crises, many of the members of the Warden Section seemed to have been disappointed when hostilities failed to break-out and they were not called into ‘Active Service’.

I often wondered afterwards; did the same atmosphere prevail in the other sections but never talked to anybody about it.

Many of those involved have passed away, but I am sure some of my readers will have memories of those troubling times.

The only thing I wish is that such sentiments will not be put to the test as a result of the present crises.