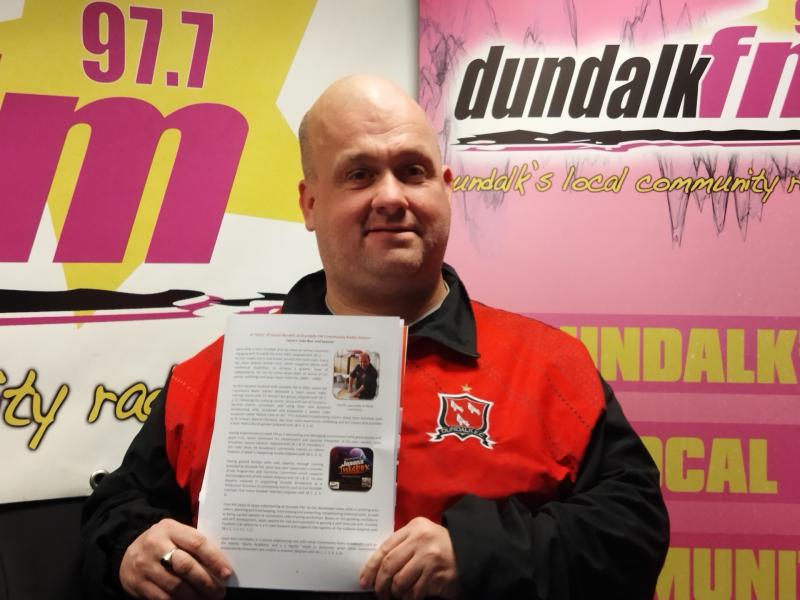 Jason Kelly has been an active volunteer engaging with Dundalk FM since 2002. Jason attends Rehab Care, which supports adults with intellectual disabilities to achieve a greater level of independence.

He has for many years been an active DJ for parties, weddings and plays music from the 1960s – 1990s. He first became involved with Dundalk FM in 2002, when the Community Radio station delivered a ‘learn about radio’ training course with his Rehab Care group. 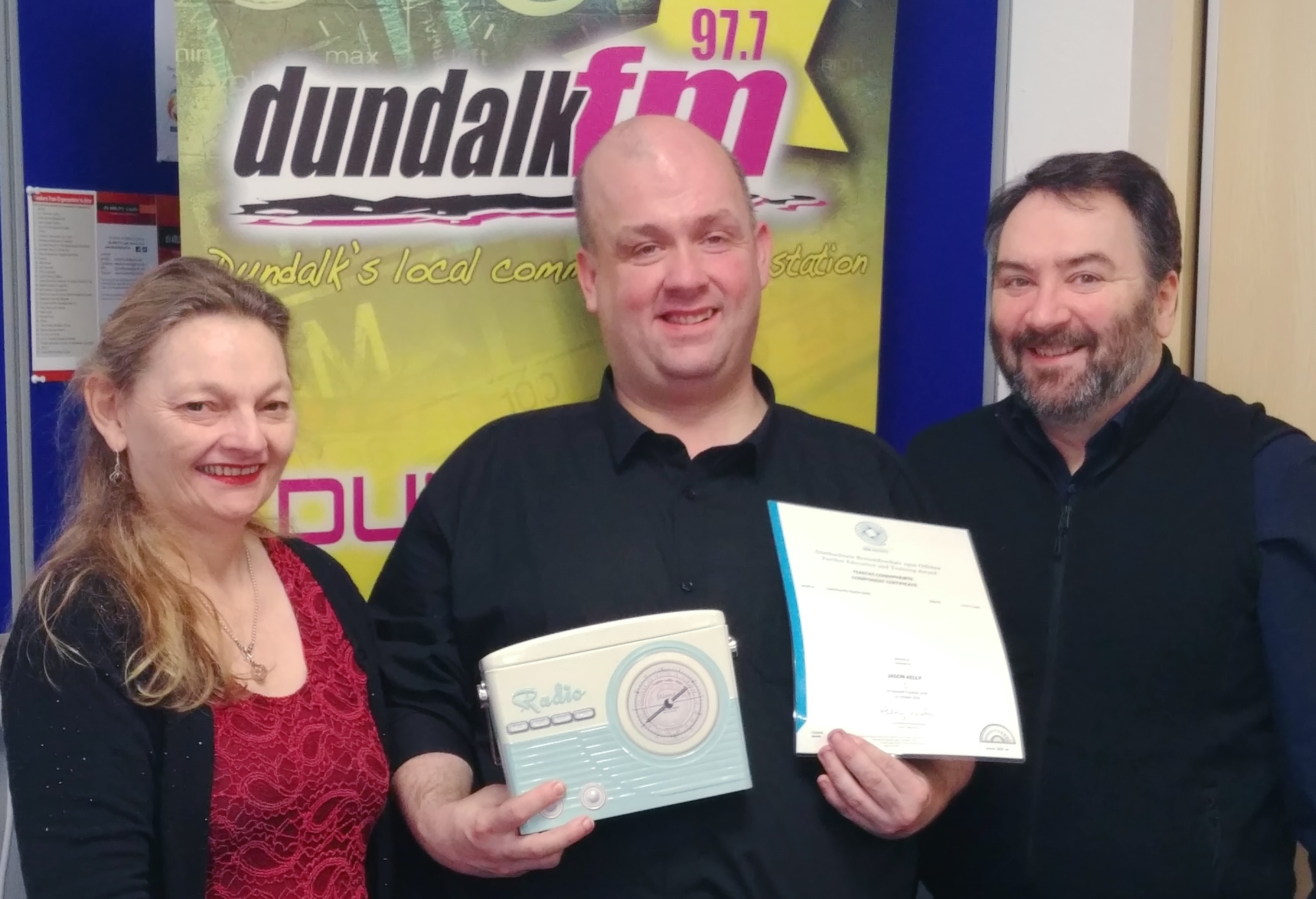 Following this training course, Jason and two of his peers became station volunteers and using their new acquired broadcasting skills, produced and presented a weekly radio broadcast called ‘Rehab Care on Air’. This included broadcasting stories about their activities such as: St. Teresa’s Special Olympics, day trips, work experience, wellbeing and art classes and activities in their horticultural garden.

Having experienced Dundalk FM as a welcoming and belonging environment with good people and good craic, Jason continued his involvement and became Presenter of his own weekly radio broadcast ‘Drive Time’. Included in this radio show, he broadcasts community notices to inform listeners of what is happening locally. 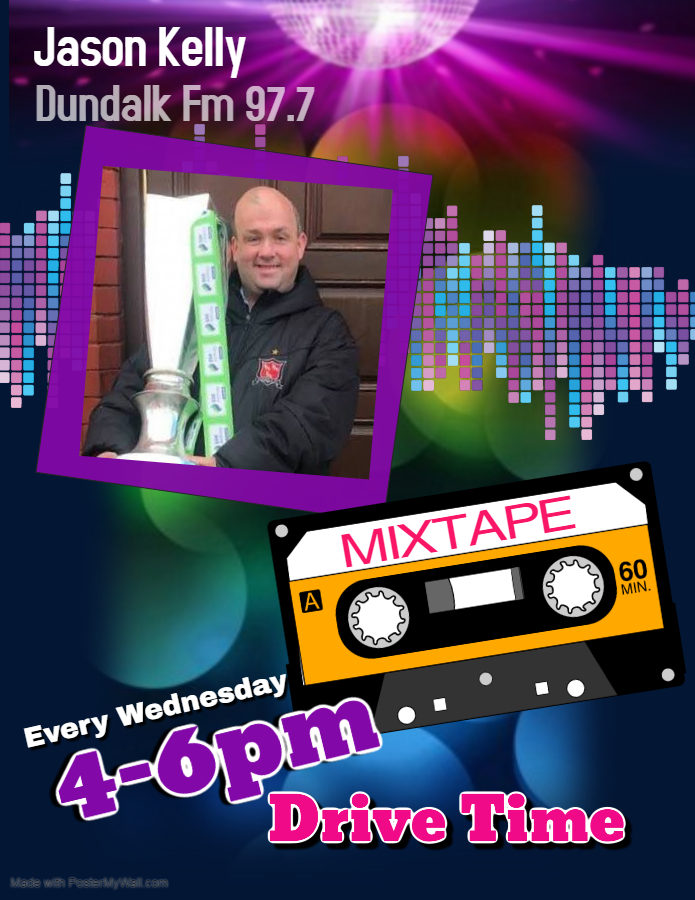 Having gained further skills and capacity through training provided by Dundalk FM, Jason was later appointed a member of the programme and Technical Committee which supports the management of the station. He also became involved in supporting Outside Broadcasts as a Production Assistant at community events  such as live Dundalk Football Club home matches.

Over the years of Jason volunteering at Dundalk FM, he has developed many skills in working with others, planning and time keeping, interviewing and presenting, broadcasting technical skills, as well as being a guest speaker at community radio training workshops.  In tandem with his growing confidence and skill development, Jason applied for and was successful at volunteering with Dundalk Football Club where he is a Crowd Steward and supports the logistics at the stadium.

Jason also volunteers in a sound engineering role with other Community Radio Broadcasts such as the weekly ‘Sports Academy’ with John Murphy and Gussie Hearty and is a regular ‘stand in’ presenter when other community broadcasting volunteers are unable to present. 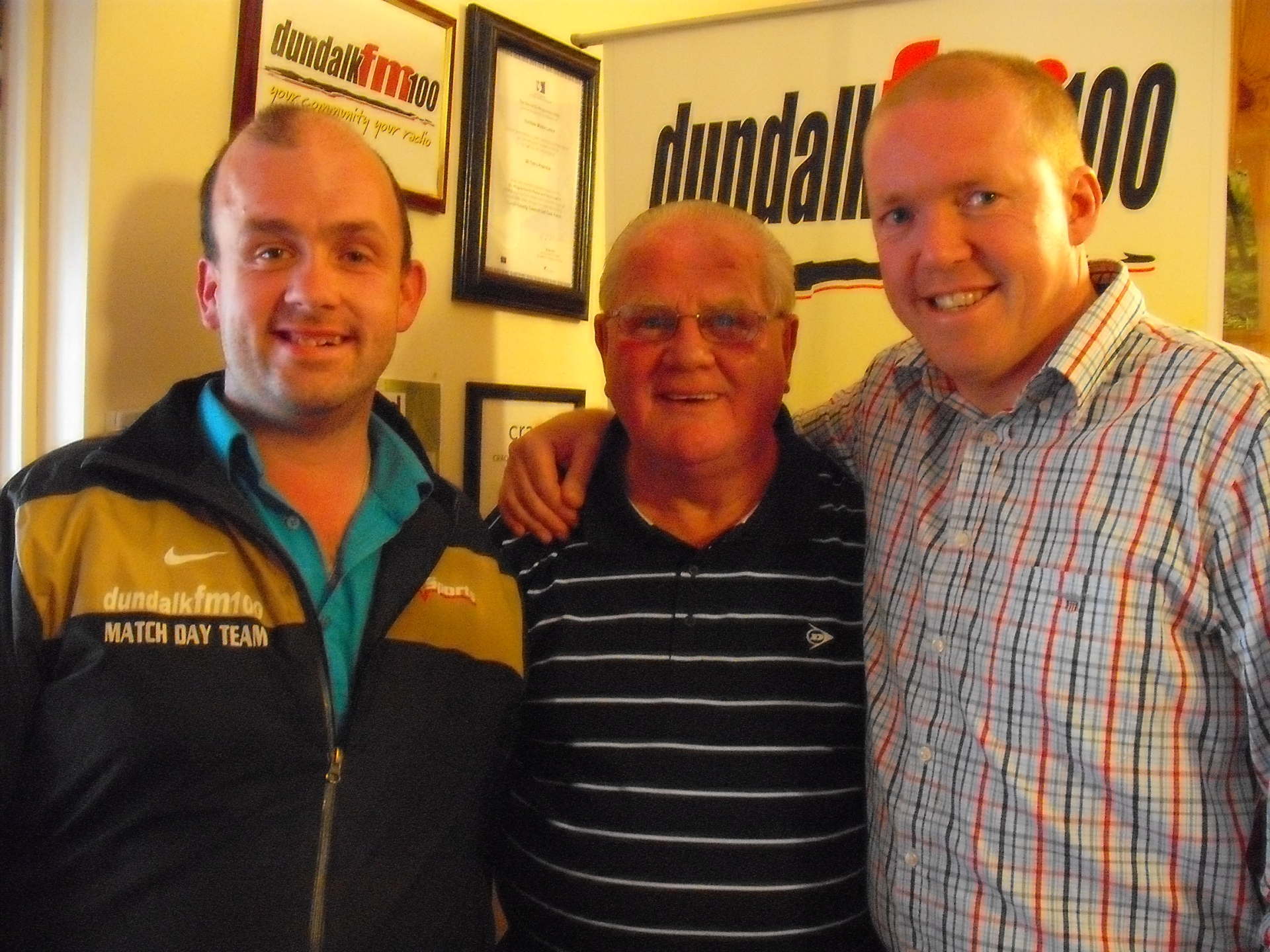 Jason was also instrumental in two projects which have brought further benefit to the local community.  Firstly, he was successful as part of the Production Team in a BAI Sound and Vision project which provided funding to produce and broadcast a radio documentary about Dundalk Football Club. Secondly, Jason was instrumental in establishing the first remote broadcasting studio at Dundalk Rehab Care which was established during the Covid pandemic to enable Rehab Care participants to engage in training and contribute to broadcasting on Dundalk FM Community Radio station.