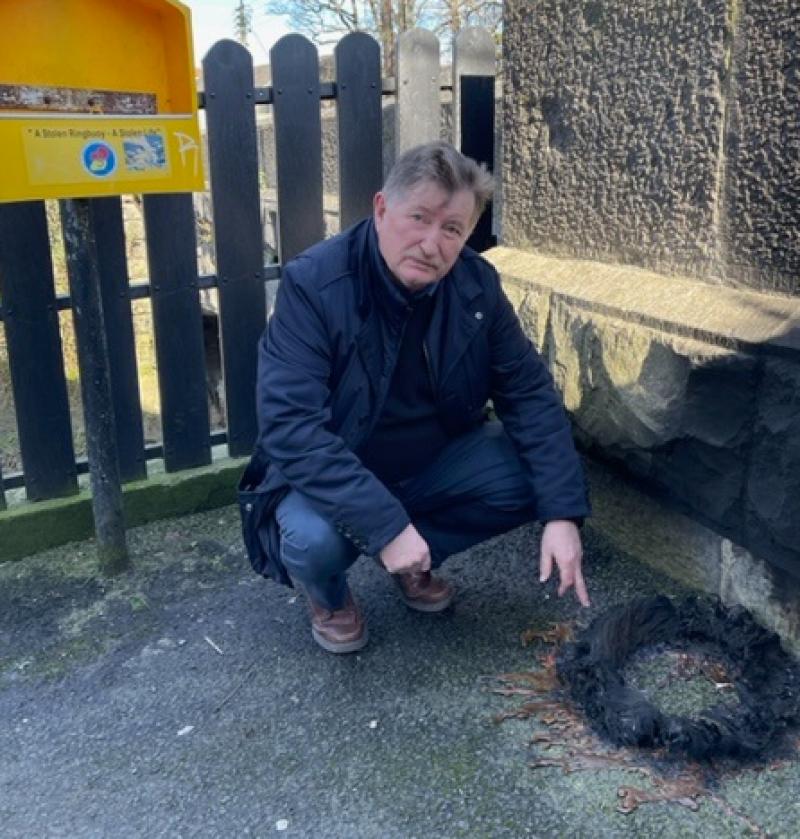 Louth councillor, Pearse McGeough, has described the deliberate destruction of a ring buoy at River Walk, Ardee as "reckless and wanton destruction of life-saving equipment".

Commenting following the incident, Cllr McGeough said that “the sun is making an appearance now which means that more people will be out and about walking along the picturesque paths along the River Dee. Along the way, there are ringbuoys which are essential life-saving equipment should someone fall into the river and find themselves in trouble.

“It is incredible that someone should not only take a ring buoy from its location but they have also set fire to it and destroyed it. This was no mean feat; a ring buoy is made of hard plastic so they would have needed an accelerant to reduce it to the state they left it in."

The Sinn Féin councillor for the Ardee electoral area added that, “I have reported it and sought its replacement but I would appeal to whoever did this to stop and think for a minute about the possible consequences of such a reckless action.”