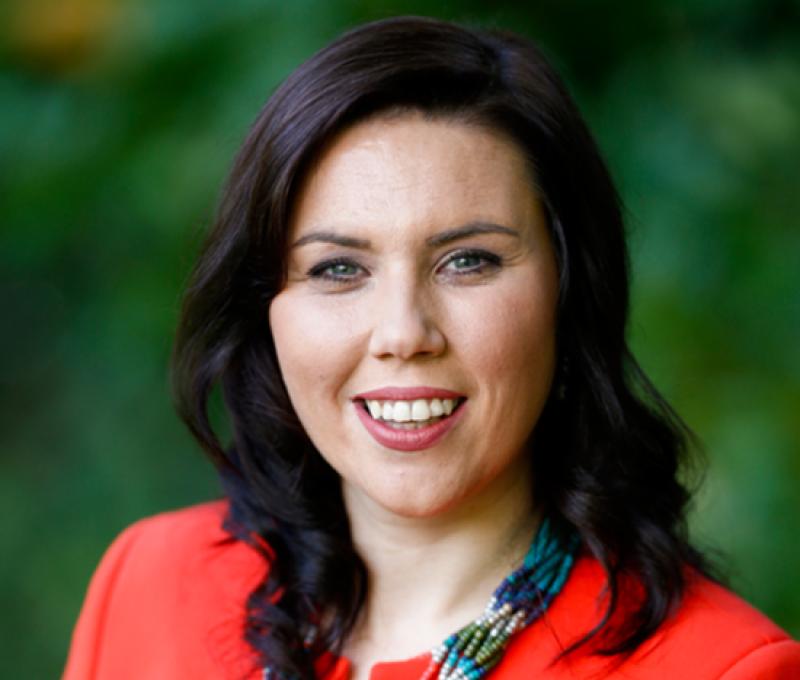 Cllr Emma Coffey raised the issue of rubbish being dumped in the Ramparts River in Dundalk at the Dundalk Municipal District March meeting, and asked if any of the €80,000 in government funding allocated to the Ramparts/Blackwater River, announced recently would go towards drainage works in that area.

Cllr Coffey highlighted the fact that members of Dundalk Tidy Towns committee collected over 60 bags of rubbish and green waste the previous weekend from the river and surroundings, in the area near the windmill in Dundalk. She commented that not just in that particular part of the river but all along the Ramparts, rubbish is being dumped.

The Dundalk South councillor said that she understands that Dundalk Tidy Towns have a project in the area that they are working on, but wanted to know if any investment is going to be made by the local authority at the Ramparts. She added that "it's an unloved area of the town", which she said could "be made into a fantastic natural biodiversity area".

In response Senior Engineer Mark Johnston told the meeting that the Ramparts is cleaned out regularly but that probably due to the recent flooding, it may have accumulated the bottles and cans. "They're constantly getting thrown in", he commented, adding that "it's a big problem keeping it clear of debris." He also confirmed that money from the €80,000 government funding, would be going towards drainage at the Ramparts River.