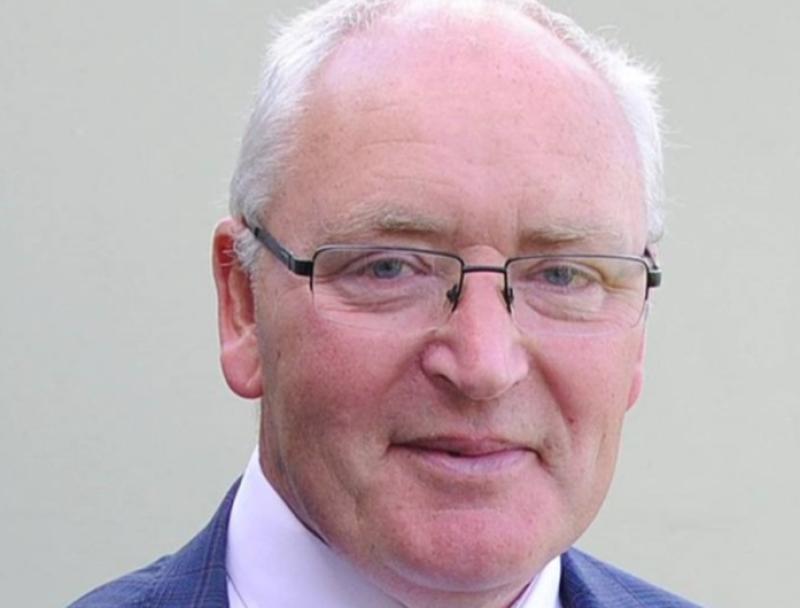 Dundalk-Carlingford councillor, John Reilly, voiced his concerns regarding the lack of a footpath on the Armagh Road coming from the Carnbeg Hotel into Dundalk, at the Louth County Council February meeting, and asked if the issue could be looked into straight away.

Cllr Reilly told the meeting that the hotel is currently rented to the Department of Justice, who are accommodating 100 asylum seekers at the venue. He said that there is no footpath on the left hand side of the road coming into Dundalk, and as the people staying in the hotel have, to his knowledge, no mode of transport other than walking, to get into town.

He continued, saying that pedestrians have to cross the road, where there is a footpath on the side of the road where the new development is taking place and cross at a junction where the road was widened and then cross back again.

Cllr Reilly added that he had asked for a site visit to the location of the new development, as he was not happy with the layout of the junction. "We've got an area there of development land of 47 acres", he commented. "That's a very substantial piece of land with no filter lane in an industrial park for trucks going in and out", adding that the hotel may come back to business commercially as things improve. He further added that the road is "completely unsuitable for pedestrians" and asked if it could be looked into "straight away."

Director of Services, Frank Pentonty, replied to Cllr Reilly to say that they can only insist on the developer carrying out what was is in according to the planning conditions.

Chief Executive Joan Martin also spoke on the matter to say that there was never a footpath there and that she didn't think there was any plans to develop a footpath. "There's big constraints on that road, in terms of the width of the road and certainly getting under the railway bridge", she added and that "there's hardly room for the cars."

Cllr Reilly responded to say that the hard shoulder was taken away. Before this a pedestrian leaving the hotel could walk on the hard shoulder for a small distance and then there was a footpath, but now they have to go straight onto the road.

Ms Martin replied to say that the hotel is a long way off the road and she wouldn't have thought large numbers of people from the hotel walking into town was expected, as most people going to a hotel, arrive there by car. She added that she would look into the matter but she didn't see any possibility of anything happening in the short term.