Benefit night in memory of young Dundalk man who passed away 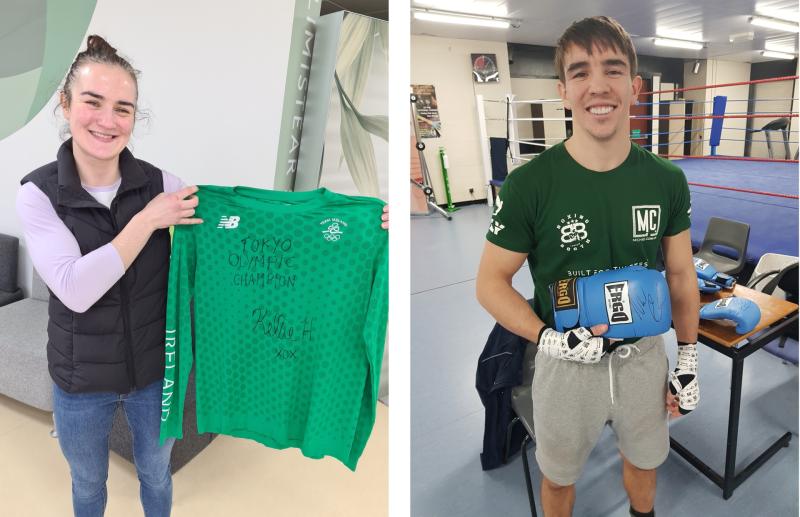 Benefit night in memory of young Dundalk man who passed away

A fundraising night is to be held in the Clan Na Gael hall in Dundalk on Saturday 19 February, for the parents of the late Shane Brady, a young man who passed away last October from Covid-19. The fundraiser is being held to help Shane's parents to try cover the funeral costs.

Shane was a nineteen-year-old from Barton Park in Dundalk.  He lived there with his parents Olivia and Tony and his little sister Niamh - who family and friends say he truly treasured. He attended 3rd level college in DkIT, studying computer science, as gaming and programming were his true love.

Unfortunately, Shane contracted Covid-19 in August 2021. He immediately became quite ill with the virus and was rushed to Our Lady of Lourdes hospital in Drogheda by ambulance. Due to the severity of the illness, Shane was transferred to the Mater hospital in Dublin, where doctors decided he needed to be placed in a medically induced coma.

For eight weeks he remained on a ventilator, but throughout this time, the doctors had told his parents that by Christmas or possibly St Patrick's Day, Shane would be walking out through the doors of the hospital. They had great hope in Shane's slow recovery, always thinking that he was going to get better.

On Monday 18 October however, Shane's parents received a phone call at 5.40am to quickly get to the Mater. Unfortunately, Shane lost his fight with Covid and passed away.

Close friends of the family, Denise Hughes from Beechmount Drive and Matt English from O'Hanlon, made the decision to organise the benefit night to try and help Shane's parents cover some if not all of the funeral costs. The night had originally been planned for 29 January, due to lockdown restrictions however, it was changed to Saturday 19 February.

There are some fantastic spot prizes on the night.  There are vouchers for local restaurants, local beauticians, local hairdressers, smart watches, toys, hampers and even a voucher for a Dublin City centre, 4-star hotel with breakfast and dinner for two on a night of the winner's choice.

An auction will be held on the night, with a couple of very special items on offer. Olympic gold medalist Kellie Harrington, who won the gold for Ireland in Tokyo 2020 has graciously donated a rare signed official Olympic jersey from her personal collection.

Another Olympian, Commonwealth Champion and European Champion, and who last year fought and won in what he calls "his own back garden" - Falls Park Féile, Michael Conlon, has generously donated a signed pair of his own boxing gloves. These are two remarkable pieces of memorabilia and are sure to attract much interest.

The organisers promise that a great night will be had by all who attend. Ticket price for those who do not already have them is €5 on the night.

The organisers would like to send out “a huge thank you, to everybody who bought tickets and donated towards the event. The community spirit of Dundalk has outshone through the Brady family's grief.”