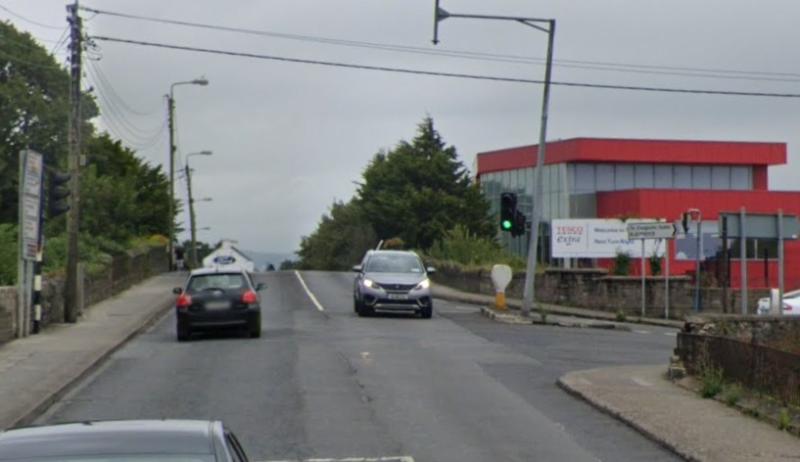 A change of the sequencing of the traffic lights at Hill Street in Dundalk was questioned by Cllr Sean Kelly at the Dundalk Municipal District February meeting, who told the meeting that the new sequence was causing traffic build up and delays on the Dublin Road.

Cllr Kelly told the meeting that the sequence has changed, affecting the filter light that allows drivers to take a right turn onto the Avenue Road.

Cllr Kelly told the meeting that this was leading to delays as people who were waiting to turn right were blocking traffic trying to drive straight ahead, and asked if the sequence could be reverted to the way it previously ran.

In response, Senior Executive Engineer Martin McCreesh told the members that he could not guarantee that the sequence would be changed back, as there must have been a reason for changing it in the first place. He added however, that he would check with the relevant engineer to find out more and see what might be done.