Louth TD critical of communications between National Pen and workers 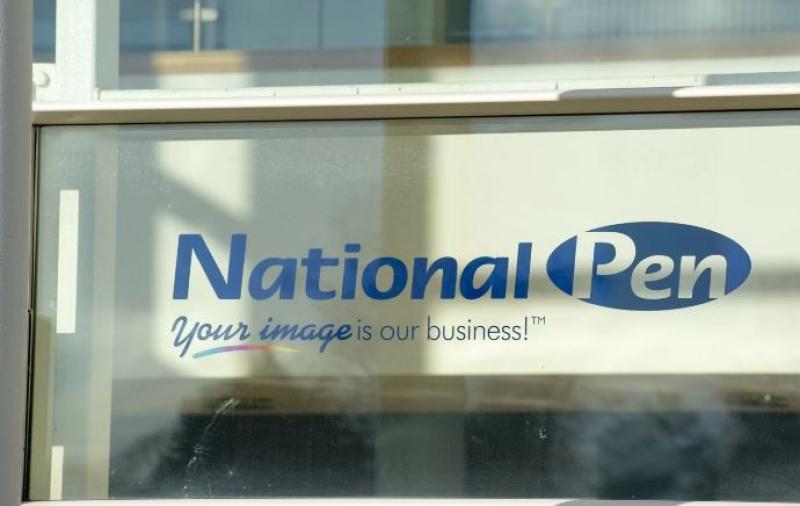 Louth TD critical of communications between National Pen and its workers

Louth Sinn Féin TD, Ruairí Ó Murchú has said that communications between National Pen and its workers “have been dreadful over many years”, and has sought assurances from government on what the redundancy packages will be for Dundalk employees.

Deputy Ó Murchú was speaking in the Dáil last week, where he raised the issue of 100 redundancies being made at National Pen in Dundalk, with Tánaiste Leo Varadkar during Questions on Promised Legislation. The Louth TD was seeking an update on what engagement the government has had with National Pen.

National Pen have commenced engagement with workers affected by an announcement earlier this month by the company that 100 redundancies in fulfilment operations were being sought, and the jobs moved to the Czech Republic.

Deputy Ó Murchú said: “This is not the first time we have been down this road. Communications between National Pen and its workers have been dreadful over many years.

“There is a fear around its promises and commitments. The Tánaiste also spoke of an attractive redundancy package. There is a fear in that regard among many workers who have given long-term service to the company. A top-tier management team is going up against individuals. The workforce is not unionised.

The Sinn Féin TD continued: “We will finally have to address the issue of collective bargaining. Will the Tánaiste give me some information about the Government's engagement and the promises to ensure there is an attractive package for those who have done fine work for this company that has been in Dundalk since 1987?”

The Tánaiste responded that his engagement with National Pen has been through the IDA and the redundancies “cannot be prevented” although, he said, there would be “job increases in other parts of the company”.

He added: “National Pen remains committed to Dundalk, which is welcome. We are advised that a decent or generous redundancy package will be offered to the staff. I do not know the details of that but we are advised that will be the case”.