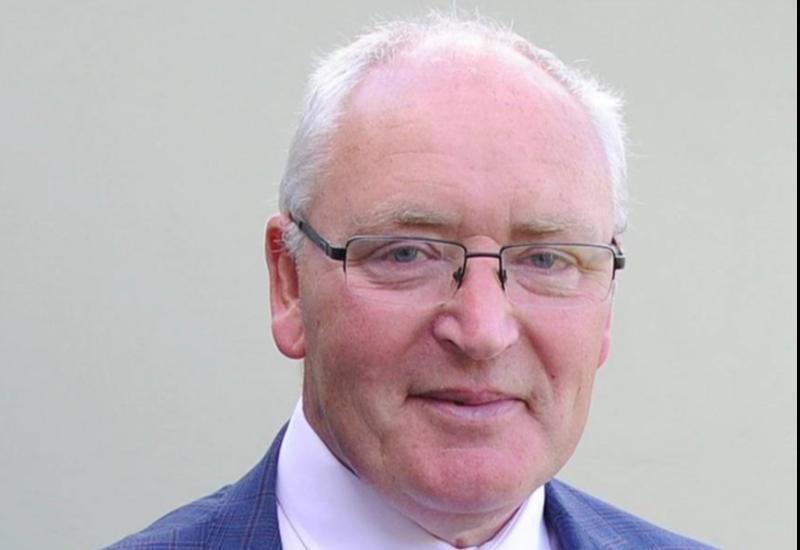 Dundalk-Carlingford councillor, John Reilly, told members at the Louth County Council January meeting, that he is involved in the carrying out of a water survey in the Kilcurry area at present, and is pushing for the Dundalk mains water supply to be extended to the Kilcurry/Faughart area to allow residents tap into it.

Cllr Reilly told the meeting that he wished to let Louth County Council and Irish Water know that the survey is currently being carried out.

"I think it would be a disgrace if this council doesn't let the people of Faughart and Kilcurry tap into the mains water supply", he commented.

In his contribution at the meeting, Cllr Reilly referred to the new pumping station that is being installed in Tallanstown,"which is quite a long distance away from Dundalk", he added.

"I think it would be grossly unfair to leave this area of County Louth without water mains, I can't believe this is going on. This legacy problem is going on now nearly 50 years. I'd like to see progress in this year coming", he further added.

In response to Cllr Reilly, Head of Finance and Water Services, Bernie Woods, told the meeting that it is an Irish Water decision and that had already indicated that it would not be happening as it is not in their Capital Works programme for the coming years.

"As a council", she told the meeting, "we don't have the choice of allowing or not allowing somebody to tap into the water supply, that is a decision for Irish Water and the business case needs to be made to them.

Ms Woods added that with regards to Tallanstown getting the pumping station, it was part of Irish Water's Capital Programme, and that any request Cllr Reilly may have, has to be made with Irish Water.