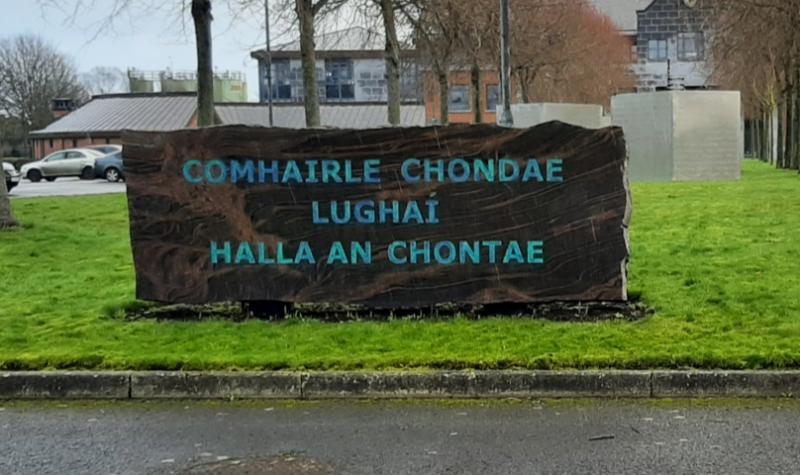 Councillors at the Dundalk Municipal District January meeting, agreed to write to the Department of Housing to seek funding to deal with housing maintenance requests for the local authority's housing stock.

Cllr Sean Kelly raised the issue at the January meeting, enquiring if the Department had indicated if funding would be available this year to help maintain Louth County Council's housing stock and if it hadn't could the members write to the Department, seeking extra funding.

Cllr Kevin Meenan added his support at the meeting, to Cllr Kelly's request. Members were told in response that writing to the Department was a matter for them to decide upon themselves, and it was agreed that this would happen.

According to the Louth County Council Management Report for January, the local authority had received 5,226 over the past 12 months, with 607 received in the previous month alone.

Speaking to the Dundalk Democrat following the meeting, Cllr Kelly pointed out that the housing stock in Louth is particularly old.

“We now have serious issues with windows and doors, energy upgrades – simple stuff that we don't have the money to look after on a day to day basis”, Cllr Kelly remarked. “The council are constrained, they're doing their best. Gerry Savage, who is the head of maintenance in Louth County Council, he's absolutely brilliant, but he only has so much of a pot of money every year and he can't do it all.

“You think of the number of units in Cox's and Muirhevnamor alone, and that's before you consider other estates like Oldbridge and Woodview Park and Hillview. The problem is, there's not enough money. It just gets progressively worse because each year, the list just gets bigger year on year.

[Cllr] Kevin Meenan and myself raise it at every monthly meeting. We need to tell the Department of Housing, this is a particularly bad situation. Here in Dundalk, because our housing stock is so vast and so old that we need particular help.

And that's why I proposed at the meeting that we would write to the Minister and ask him to intervene directly in Dundalk MD area to help get us back.

Cllr Kevin Meenan also spoke to the Dundalk Democrat on the issue saying that "there has been a serious shortfall in the money needed for housing maintenance over the past number of years. We need an injection of cash from central government to enable us to bring our housing stock up to date."

He added, "some of our Council tenants are now living in dire conditions and some could even be described as ‘dangerous’ conditions."