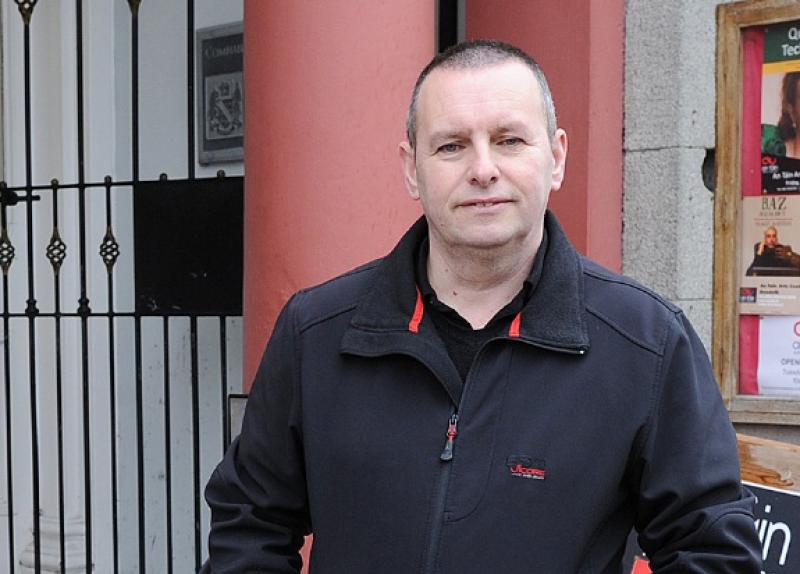 Dundalk councillor, Kevin Meenan, has called on Louth County Council to act on regeneration of the Muirhevnamor area in Dundalk.

Cllr Meenan raised the issue at both the Louth County Council January meeting, as well as at the recent Dundalk Municipal District meeting.

At the county council meeting, Cllr Meenan told members that is 15 years since regeneration of the area was first approved and that “things have got a lot worse since then”.

The Sinn Féin councillor said that there are people still living houses in the area, that consultants working on the regeneration plans 15 years ago, said should be knocked down. He added that there are “a lot of people” with health issues living in these houses.

Cllr Meenan said that some older residents who have been in hospital recently have in contact with him to say that they are reluctant to go from hospital, back to houses that “are not fit for purpose.”

He asked that pressure be put on the Department of Housing for action on this. In response, Director of Housing and Community Services, Paddy Donnelly, told the members that there is no regeneration scheme available at the moment but an upcoming scheme for a 11 new homes in the area, along with the energy retrofit scheme would hopefully improve a number of units in the coming year.

In comments to the Dundalk Democrat following the municipal district meeting, Cllr Meenan said that he was requesting regeneration work be carried out in the area "as soon as possible and this in itself would have the knock-on effect of placing less pressure on the housing maintenance budget."