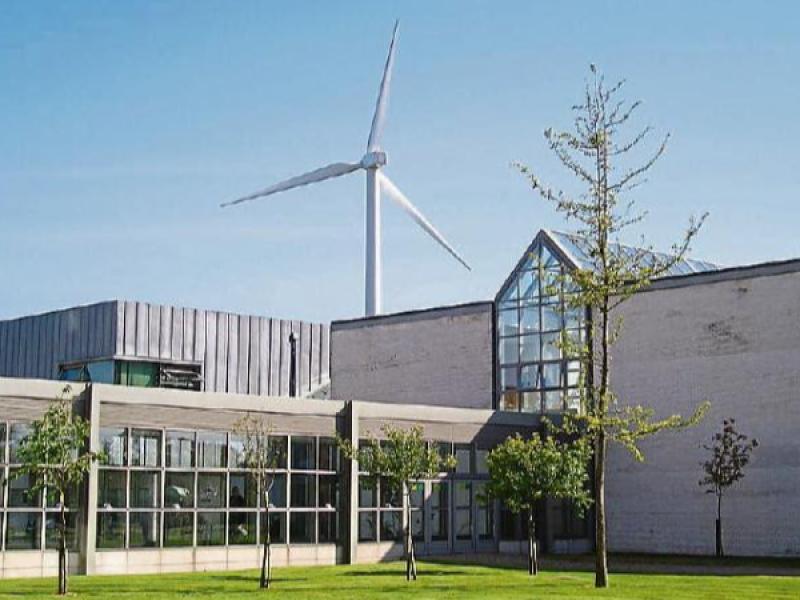 DKIT media department have called on CAO applicants and those looking to upskill to consider their award winning creative media courses.

Dundalk Institute of Technology’s Department of Creative Arts, Media and Music is the esteemed creative hub of the Institute and is home to an exciting and innovative range of programmes at both undergraduate and postgraduate level including creative media, film and TV production, music, and theatre.

A range of courses are available for creative persons with a love for the arts, looking for highly regarded and practical courses that leave them employable for the creative industry.

The department regularly host a series of public events including concerts, exhibitions, showcases, theatre productions, and conferences that enrich the cultural life of the Institute and region.

As a student in the Department, there are many opportunities for students  to collaborate with classmates  in other creative disciplines and with partner universities across the world.

DkIT graduates have successfully gone on to work on prestigious ventures.

Predominately graduates go into Graphic/Digital Design, Web Design or some facet of communications such as social media, PR or Marketing.

Many past students have set up their own businesses in areas such as design, video, and photography.

Some of the companies that our graduates are currently working for are: Glanbia, Bank of Ireland, Gym + Coffee, CKSK, Coral Interactive, Boyle Sports, Gill and Macmillian, Kooba, Setanta Sports, and STATSports.

If you currently work in the creative industry and want to upskill Dundalk Institute of Technology also offers Flexible/Professional and Springboard courses which include Certificates in Audio-Visual Production for Online Platforms, a Certificate in Irish traditional Music Studies and a Certificate in Sound Design and Implementation for Interactive Media.

To check out more details on these courses select the Creative Arts, Media and Music section on the DKIT website: Courses / DkIT - Dundalk Institute of Technology