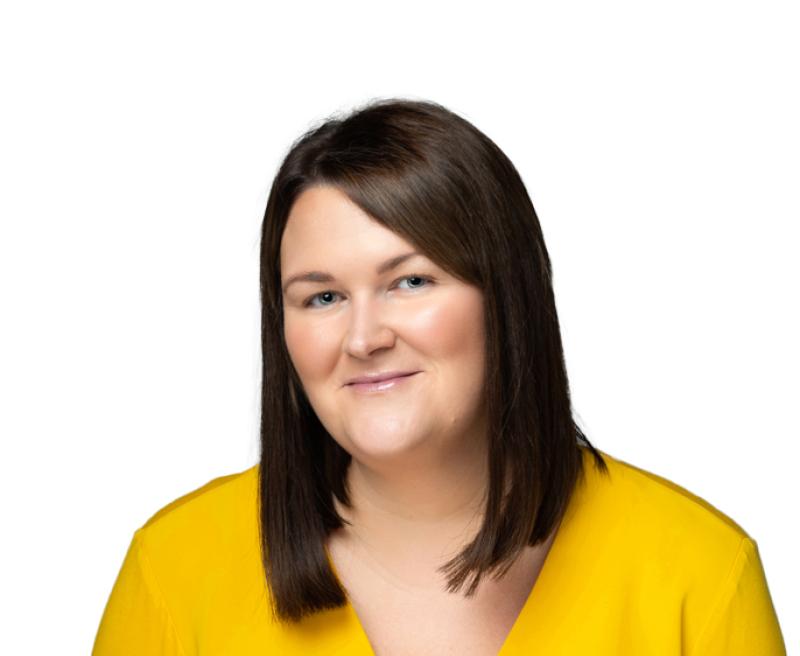 Louth councillor, Joanna Byrne, has criticised the practice of long term leasing for social housing in the State, and has called it “a housing crisis in the making”. Cllr Byrne was commenting following the Louth County Council January meeting, where councillors approved the Council's Service Delivery Plan for 2022.

Each year the Council sets out its aims and targets for delivery of its services, but Cllr Byrne described this year’s plan as being “vague, un-ambitious and a missed opportunity”.

The Sinn Féin councillor was particularly critical of the inclusion of the ‘Long Term Leasing’ delivery plans for social housing.

Cllr Byrne said in a statement following the monthly meeting, that she is opposed to Long Term Leasing as a policy, describing it as a “Government policy that works in the short term to reduce numbers on the housing list but is kicking the can down the road with consequences for tenants.”

Cllr Byrne continued, “long-term leasing is conning people out of their waiting time on the housing list and the long term consequences of it remains to be seen. It is a housing crisis in the making in 20 years’ time when all these people lose their homes at the one time.

“I understand that it is a tool used to manage the current housing crisis but it should definitely not be an objective of any Local Authority."

"We should be aiming to provide good quality social homes for life", she added.