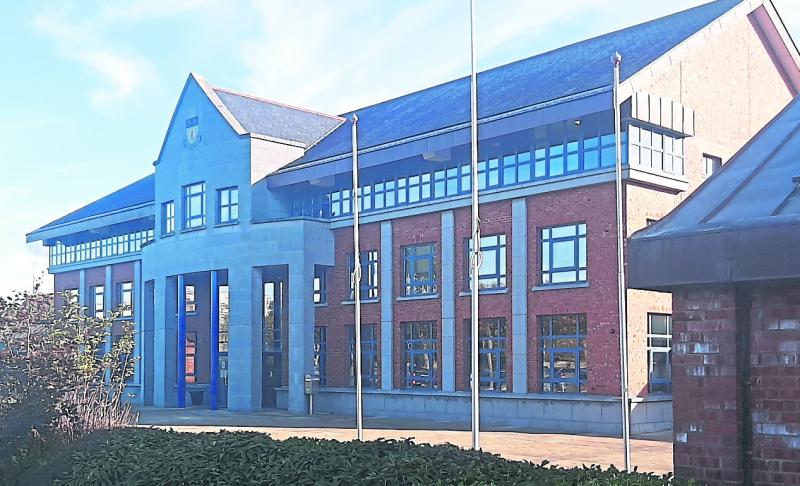 The Annual Service Deliver 2022 plan was due to be approved at the Council's December meeting, but was deferred after councillors voted to postpone the adoption for a month, after several expressed unhappiness with a number of the targets sets out in the document.

The deferral to the January meeting was agreed upon to give Councillors an opportunity to submit their observations. A revised plan was presented to the January meeting, where Cllr Byrne expressed her frustration that the amendments made were what Cllr Byrne described in a statement after the meeting as, “minor” and that the plan still lacked endeavours to include what she felt were justified additions.

At the meeting, Cllr Byrne highlighted a list of areas where she felt the plan did not aspire to maintain and improve services, particularly in the Housing section, in areas including delivery targets, transfers, HAP applications and homeless facilities.

In response, Chief Executive Joan Martin told the meeting that the Service Delivery Plan must fit into the local authority budget for the year, and that targets would be constrained due to a lack of funding. She added that Louth County Council “always strive to do our best” with the budget available to them.

Cllr Byrne said in a statement following the meeting, "I've made my views on the proposed Service Delivery Plan abundantly clear. Many issues I raised in December remain the same.

“Although a target for 30 transfers in 2022 was added to the plan, this is a lower target than what we delivered last year. This combined with a target of a higher percentage of voids (empty houses) this year than what we had last year is ludicrous.

“I cannot fathom why any plan would set out in black and white to decrease the current level of service when in fact it should be endeavouring to improve the quality of life and the services we provide to the people we represent.”