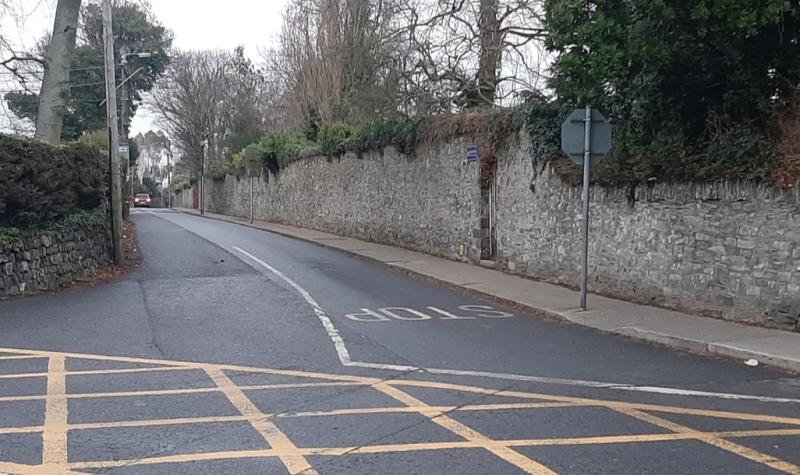 Councillors at the Dundalk Municipal District January meeting voiced their concerns over public safety at Mount Avenue, if the planned 93 unit social housing development takes place at a site on the road, without work taking place first to improve Mount Avenue itself.

Cllr Marianne Butler was first to speak on the issue, requesting that a 30kph speed limit be placed on the new development.

Cllr Sean Kelly was next to speak, focusing on the existing infrastructure to say that the road was not fit for purpose to serve the houses that are on it at present, “never mind an additional 93 units.”

Cllr Kelly said that to put “another 93 houses and their associated traffic on that road is just madness, as it currently stands. It's being used as a rat run as it is, as a short cut to get onto the motorway by people coming from the Carrick road.

“People going to the Louis and the De La Salle are also using it as a short cut. It has enough traffic on it and it's not safe as it currently is.

“I don't blame the residents from that area complaining, because they're right”, he added.

Cllr Kelly highlighted the lack of footpaths on a large part of the road as a big issue. Taking the Headford Estate as an example, he said that it is unsafe, especially for say an elderly couple, to take a walk from the estate onto Mount Avenue without footpaths.

Cllr Kelly acknowledged that the Council has committed to carrying out improvement works on Mount Avenue in tandem with the new housing development, but added that “they need to do the improvement works as soon as possible because they are needed now, never mind after another 93 houses are put on it.”