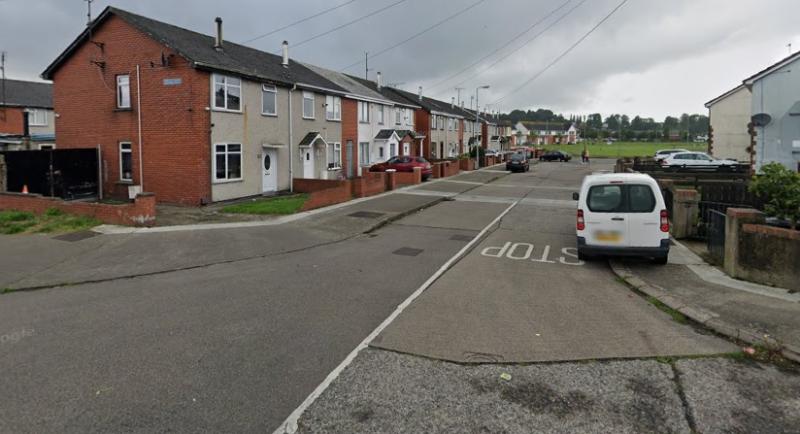 A lack of further funding for the upgrade of Patrick Tierney Crescent at Cox's Demense in Dundalk was raised by Cllr Sean Kelly and Cllr Edel Corrigan at the Dundalk Municipal District January meeting, held last week.

Cllr Kelly raised the matter at the January meeting, asking if there was any update on additional funding from the Department of Housing for the project.

The meeting heard in response that the Council has made an application for additional funding for upgrading works for the area around the entrance to Patrick Tierney Crescent as part of the Cox’s 2B upgrade works.

It was confirmed however, that there was no plans for work on the footpaths or the front boundary walls of the houses, except for one house where some damage exists on the boundary wall.

Cllr Corrigan asked what work has been done to seek funding for the works mentioned by Cllr Kelly.

In response, the meeting heard that the Dept of Housing had not indicated if there was any funds at all available for this project.

Following the meeting, Cllr Corrigan told the Dundalk Democrat that, “as far back as 2014 when the regeneration of Coxes began residents asked for the whole area to be improved and that would include Patrick Tierney Crescent which is the access route into the new houses being built under Phase 2B.

“The improvements”, she continued, “should include garden walls and the footpath at Patrick Tierney Crescent to be upgraded to minimise the stark difference between the old and new parts of the estate.

“Despite the residents being impacted over the past 2 years with these new works, they have been left behind and ignored. The contrast between the two sections of Coxes is like night and day.

“We are now being told that there is no funding included in the Phase 2B works for the upgrade of Patrick Tierney Crescent. That is not good enough.

“The idea of this regeneration was to improve the area as a whole and that is how it was sold to residents during the public consultation phase. We cannot tolerate an estate where there is such a clear divide”, Cllr Corrigan added.