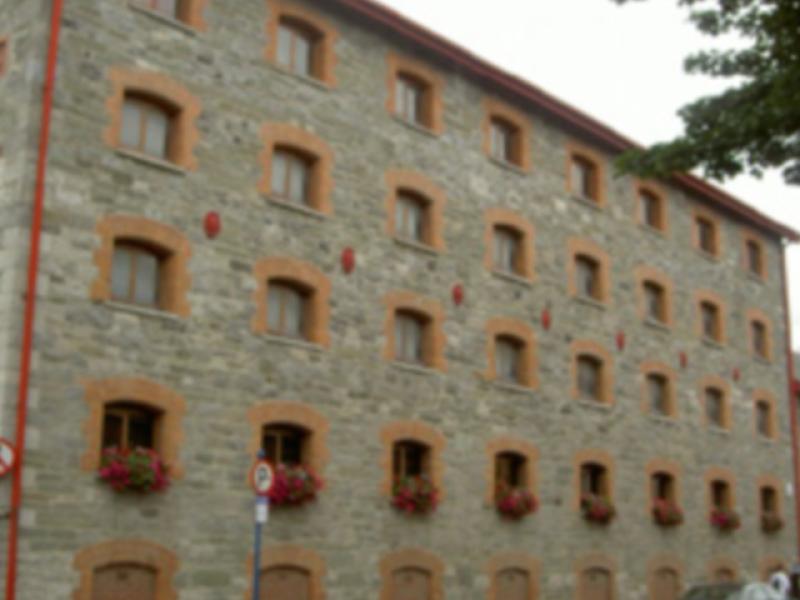 My question about Dundalk Council houses reminds of a story I once heard about some of Dundalk's red brick houses.

Some readers may know that Dundalk was once known as 'The Red Brick Town' because of the quality of many of the brick buildings in the Town which are greatly admired by visitors.

Most of these bricks have stood the test of time but there is a great divergence in the quality and it used to be said that the 'Manisty Bricks', fired in the old brickworks off the Castletown Road are the finest.

There is a belief, however, that some of the bricks used to build the Council houses between the World Wars are also very long lasting.

It is speculated that many of the bricks used in these houses were originally from the Big Chimney that once stood in the old Distillery complex.

This industrial chimney stood off Distillery Lane, at the Rampart Stream end, and was reputed to be the tallest such structure in Ireland in the 19th century.

It was constructed in 1817 and served as a landmark sighting for ships entering Dundalk Bay for over 100 years.

The chimney came down, silently and unexpectedly, during a night in October 1933 when it fell before a firing of timbers inserted by a demolition crew.

The site was purchased by a local builder when the distillery closed in the 1920s and the bricks lay where they fell for some years.

The story goes that T.F. McDonald eventually used most of the bricks in the building of the Urban Council schemes for which he had secured the contract.

I must admit that I doubted the story when I heard it first but am assured by a friend who knows a lot about the building trade, that it was possible that the bricks could have been salvaged to be used again and that such engineering bricks are very valuable.

If it is true, then old chimney has been put to very good use for the people of Dundalk and may last for, at least, for another 200 years.