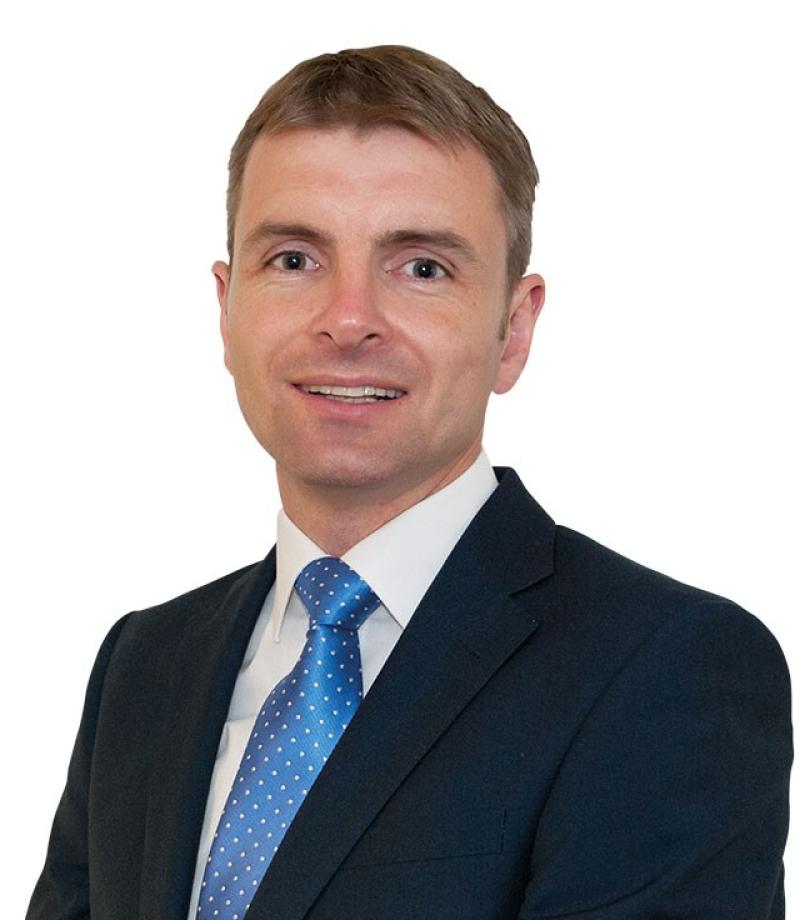 Dundalk TD Ruairí Ó Murchú has welcomed the news that the EU Digital Covid Certificate (DCC) is updated and being issued to those who have received a booster dose.

The deputy said he was pleased with the development after a number of people contacted his office last week urgently seeking advice ahead of planned trips to Europe.

“The news from the Department of Public Expenditure and Reform (PER) is welcome, particularly for those who have family holidays booked in places like Italy where there is currently a requirement for an updated certificate in order to go to restaurants and cultural locations.

“Some countries in Europe were placing a nine month validity limit on the original certificates, ahead of it being EU-wide from February 1, while others need the booster vaccine to show on the EU certificates.

“I contacted PER earlier in the week and was happy to hear the DCCs are being emailed to people so those who were in touch with me about their concerns can expect to have their certificates updated with their booster details and emailed to them ahead of their holiday.

“There is still some work to be done on the Northern situation where Irish passport holders who have received their first EU DCC will need to get it updated.

“The information in the North is that the system is being updated there this month and will include booster vaccines.

“I would hope that when this is done, people who want the EU DCCs in the North will be able to easily update their status.”

Deputy Ó Murchú said that while there are no plans for an updated certificate to be a requirement for hospitality in the State at the moment, people who are planning holidays in Europe will need them.

“If eligible people have not received their updated certificates by the end of this week, they can use the online portal at gov.ie/dcc

“Those who don’t have an email address will be sent a link on their phones to a number that they can use to contact to update their vaccination status.

“People can also request a certificate of recovery if recovered from COVID-19 in the last six months through the online self-service portal,” he concluded.