Fraud crimes soar in Louth in 2021 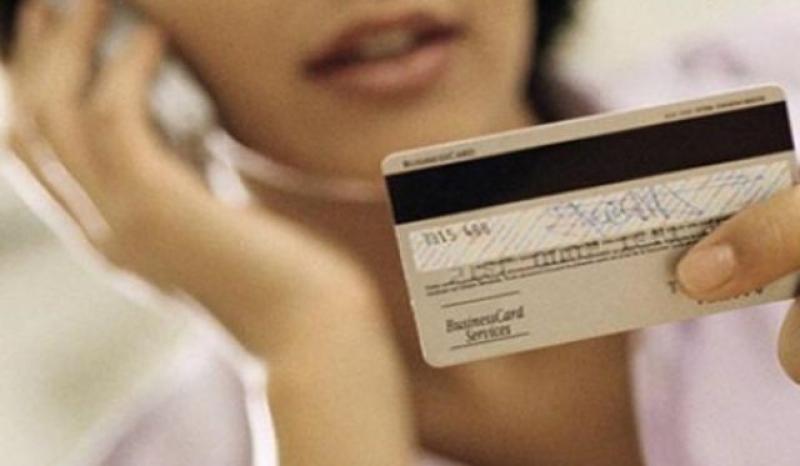 Fraud crimes soar in Louth in 2021

Fraud crimes have become increasingly more prevalent in the Louth Garda Division in the past 12 months, with an increase of 57% in the number of incidents recorded on An Garda

Síochána's PULSE database in the twelve months to September 2021.

This is according to the Central Statistics Office's (CSO) Recorded Crime for Q3 2021 , released last week.

According to the CSO figures, in the 12 months to the end of September 2021, 389 fraud, deception and related offences were recorded in the Louth Garda Division, up from 247 a year previously.

The CSO says that the increase is largely driven by unauthorised transactions and attempts to obtain personal or banking information online or by phone.

Commenting on the latest figures, Louth Sinn Féin TD, Ruairí Ó Murchú said that “the figures showing a massive increase in fraud cases in the Louth Garda division are, unfortunately, reflected around the State.

“Behind each of these complaints to Gardaí, are ordinary people who have been ripped off. There has been a marked increase in online fraud in the last year as well and Gardaí urgently need the resources and capacity to go after these criminals".

There has been a decrease however in some other types of offences in the Louth division. 285 burglary and related offences were recorded in the 12 months to September 2021, this  is a fall from 405 recorded in the same period last year, a 30% decrease.

In June 2021, the Garda Commissioner outlined to the Policing Authority details relating to the inappropriate cancellation of CAD calls, an internal AGS investigation into the issue is ongoing. The premature or improper cancellation of calls on the CAD system may mean that records relating to crimes, which were reported to AGS, were not created on the PULSE system, and are therefore not counted in Recorded Crime statistics.

The CSO says that the decision to publish using the statistics Under Reservation category reflects concerns the CSO has around the completeness and accuracy of PULSE data. Data published under this category will provide users with the best information available while clearly identifying the quality issues and flagging where revisions are likely.