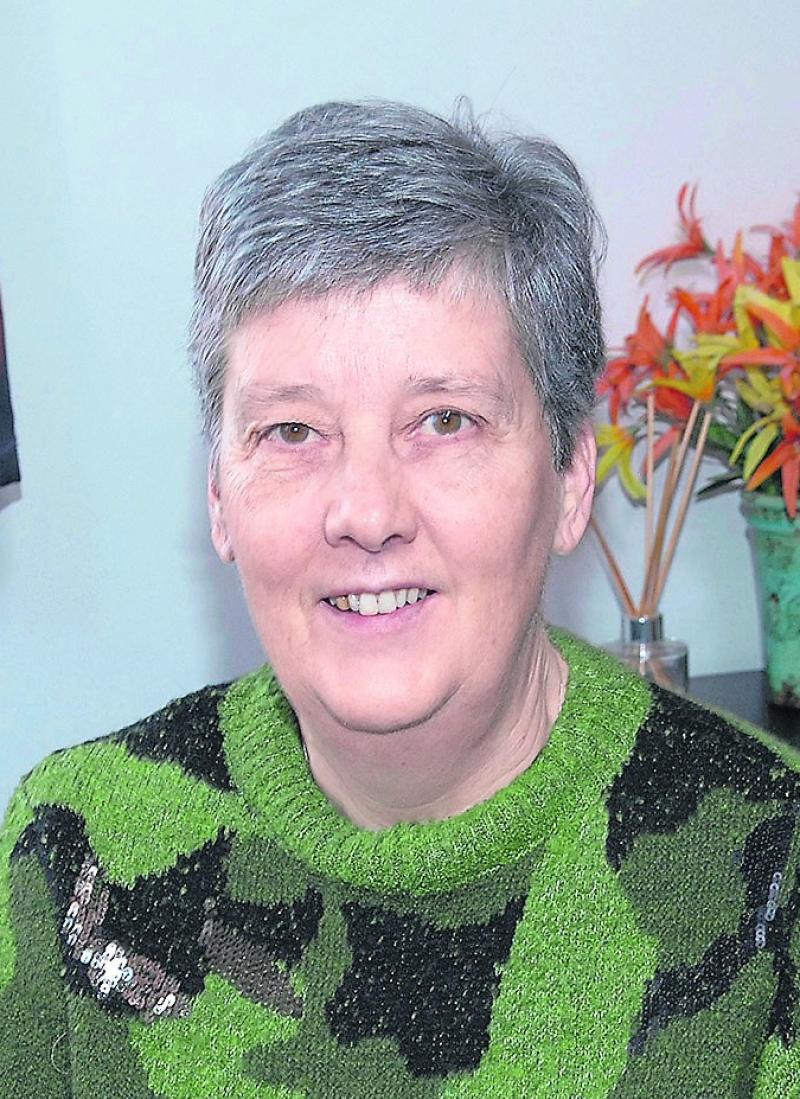 Maeve Curtis - the woman behind the Dundalk Simon Community sleep out

Dundalk Simon Community have hailed the people of Dundalk as ‘terrific’ for the €8000 donated so far this year to their virtual sleep out fundraiser, bringing the total since the appeal began nine years ago to €128,000.

The appeal was started by local Greenacres couple Maeve and Terry Curtis and encourages people to swap their beds for a sleeping bag for one night of the year.

The event which usually takes place in Market Square has gone virtual for the second year due to covid restrictions, with participants taking to the floor of their sitting rooms or even to their gardens to brave the elements in aid of the charity.

Maeve, who with husband Terry, again took to her garden this year told the Democrat how donations are needed now more than ever:

“The donations the Simon Community receive from the public are just so essential for keeping its doors open, they just wouldn’t be able to continue without them.”

This year has been a particularly hard one for the charity with extra costs incurred and the cancellation of many traditional fundraising events, both due to covid.

Maeve expressed her gratitude to the local community for their generosity in a year when many have been in a precarious financial situation:

“I know given the current economic situation it can be tough to raise money but people are still so generous, the mental health nursing students at DKIT raised €1800 and Dundalk FC held a bucket collection at their last home game of the season.”

“I’d really encourage anyone who hasn’t already done so to think of making a donation if they are in a position to.”

“The local community is just terrific, we’d be lost without them, the majority of our donations would be small ones from everyday local people.

“Whether it’s over the phone or at church gates or even just local shops donating food and blankets, every Christmas people do their bit.”

“Maeve has done some fantastic work over the years and deserves a huge thank you, as do Dundalk FC and anyone who made a donation no matter the size, it all makes a huge difference.”

The fundraiser will remain open over the Christmas period and donations can be made on the appeal’s ‘justgiving.com’ page, on the Simon Community website, or simply by ringing Dundalk Simon on 042 933 9583.