Louth Schools Back Campaign to Plant One Million Trees 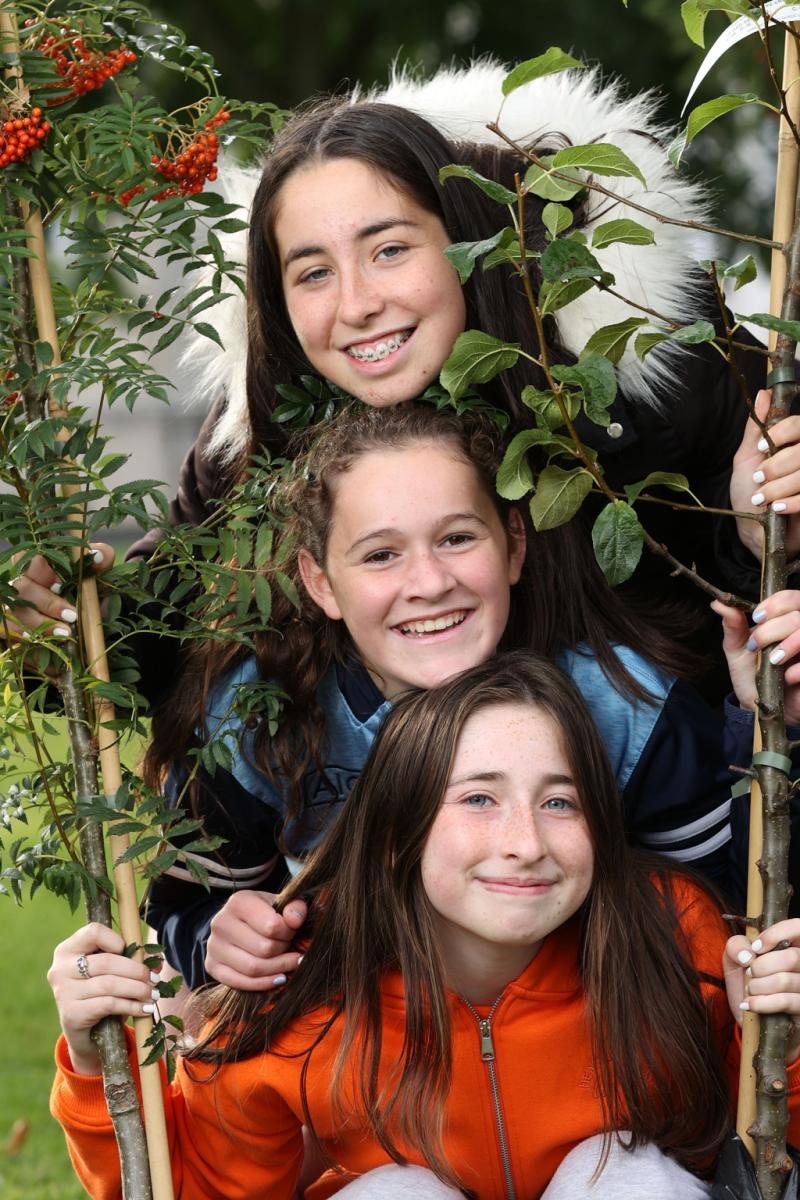 Hundreds of Louth national school children are joining a campaign to plant more than a million trees in Ireland and Africa this year.

In the lead up to Christmas, pupils and teachers from a dozen national schools across the county will hold tree planting ceremonies on school grounds and public land, lending their backing to communities who will be planting tens of thousands of new trees in Uganda, Kenya, Senegal and Malawi before the end of the year.

The schools initiative is part of the ‘One Million Trees’ campaign, which will see Self Help Africa plant over a million trees this year.

Supported by the INTO teachers’ union, the campaign will see native Irish seedlings being distributed for planting by each participating class group.

Workshops, collections, and other activities are also being held in hundreds of schools to support tree planting activities in Africa.

INTO President Joe McKeown said that the campaign was a great opportunity for schoolchildren to learn more about trees, and climate issues, and also play their part in the worldwide effort to combat climate change.

“Young people are very aware of the challenges of global warming.”

“A campaign like this gives them the chance to engage directly with the issue, and also learn about the impact in parts of the world that are extremely vulnerable to climate change.”

Former INTO President, Mary Magnier, who is an ambassador for the ‘One Million Trees’ schools campaign, said that she has been overwhelmed by the support that the campaign has received from schoolchildren and their teachers right across the country.

The venture is also being backed by the Gaelic Players Association (GPA), who include thousands of primary teachers in their ranks, and is supported by Glenisk, who have mobilised public support by promoting the tree planting initiative on their products.

Self Help Africa planted ‘One Million Trees’ in Africa and a further 100,000 native trees in Ireland last year, and are on course to achieve a similar target in 2021.