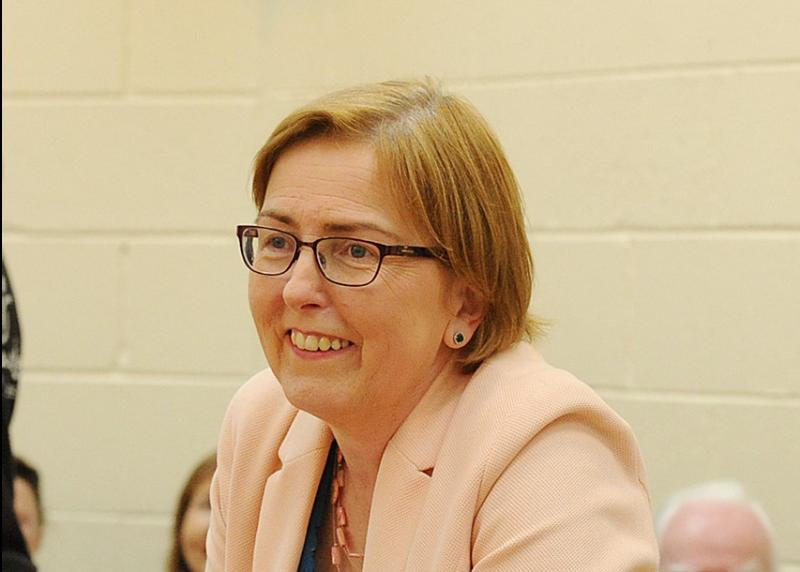 Cllr Yore told the meeting that she believes “this is an accident waiting to happen and I just want to avert an accident happening.”

She added that while there was no accidents yet reported, there had been “a few near misses”. Cllr Yore's motion was passed at the meeting without a vote.