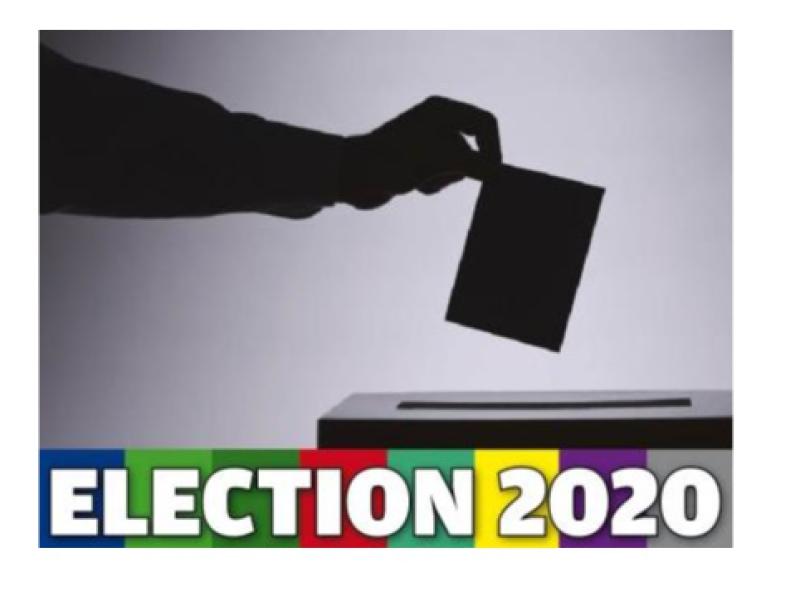 Figures released by the Standards in Public Office Commission (SIPO) show that Louth’s five elected TDs spent a combined total of €60,000 in the process of achieving election success in the 2020 General Election.

The majority of spending went on posters, billboards, leaflets, letters, and media advertising.

Drogheda TD Imelda Munster spent the most, racking up a combined total of €20,245 on her campaign while her Sinn Féin running mate, Ruairí Ó Murchú, achieved his maiden national election success spending €12,491.

Drogheda’s Ged Nash of the Labour party spent the second most €17,324, while his fellow Drogheda TD, Fergus O’Dowd of Fine Gael, spent a total of €13,305.

Similarly, John McGahon of Fine Gael and Mark Deary of the Greens failed to earn a seat despite spending  €12,183 and €10,860 respectively.