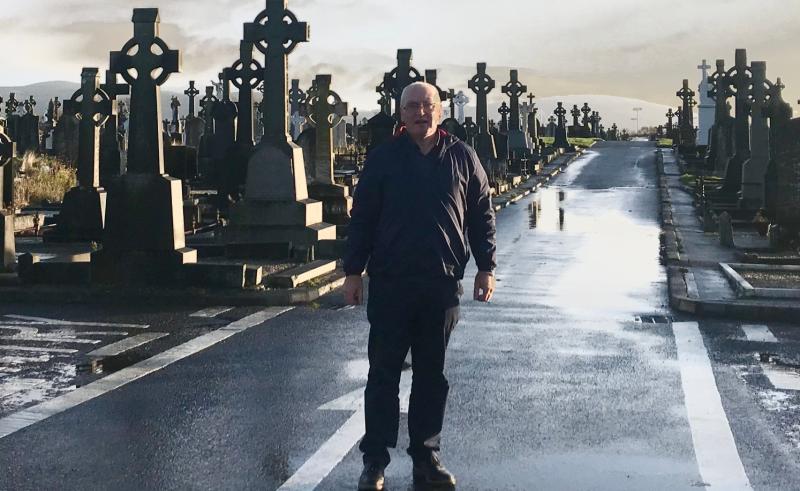 Dundalk Cllr John Reilly has asked that Louth County Council commission a survey of Dowdallshill graveyard to provide an index and mapping of the graveyard to help identify and locate ancestry buried in the graveyard.

Cllr Reilly raised the issue at the Dundalk Municipal District December meeting, where he commented that with the graveyard being so large in size that "for anybody to find a grave, it's a quite mammoth task."

The local councillor says that surveys have been done in Kilkerley and Kilcurry graveyards and it would be ideal for Dowdallshill to have the same done. He believes that some signage and an index of the graveyard would prove to be a highly valuable asset to the graveyard.

At the meeting Cllr Reilly said that there is a company in the west of Ireland that specialises in this type of work and he asked if would be possible to have something done in Dowdallshill. Cllr Reilly was told in response that the Council would look into the matter.