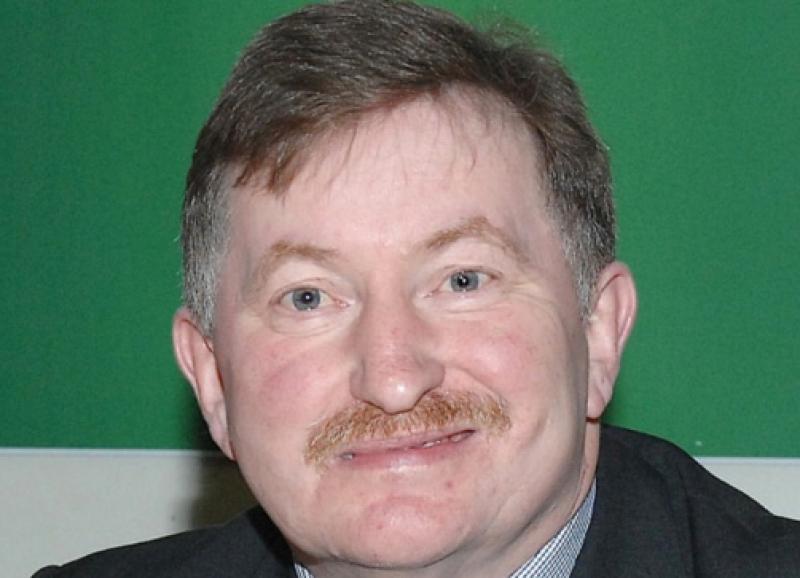 A group of local Sinn Féin politicians have expressed concern over the closure of the Connect Credit Union in Annagassan at a recent meeting with management hosted by Cllr. Pearse McGeough.

Connect Credit Union currently has branches in Kilsaran, Blackrock and Clogherhead and boasts around 13,500 members.

“We want to see Credit Unions become a mainstream financial provider of products such as loans and mortgages but they are restricted by rules that need to be updated and upgraded. A Credit Union should not be categorised as just another bank, Credit Unions are community based and are ‘the people’s bank’.”

She further expressed her concern that the Annagassan closure:

“Is yet another service being taken out of rural Louth following on the heels of the closure of the Bank of Ireland in Dunleer, leaving Dunleer with no bank or financial institution.”

Deputy Ruairí Ó Murchú received reassurances that local people from Annagassan would remain on the Board of Connect Credit Union to ensure the personal aspect of financial decisions and that local needs are met. He also clarified that no community application from Annagassan had been refused, meaning the Credit Union would continue to have a connection with the community in the area.

“When a Credit Union closes or reduces its services there is always that fear among members that there will be a loss of touch with the community. I believe that Connect Credit Union shares that fear and will work towards addressing it and ensuring that does not happen.”

Cllr McGeough enquired about the disposal of the Credit Union building in Annagassan expressing a preference that it remain with the community.