Louth TD calls for passport delays to be urgently addressed 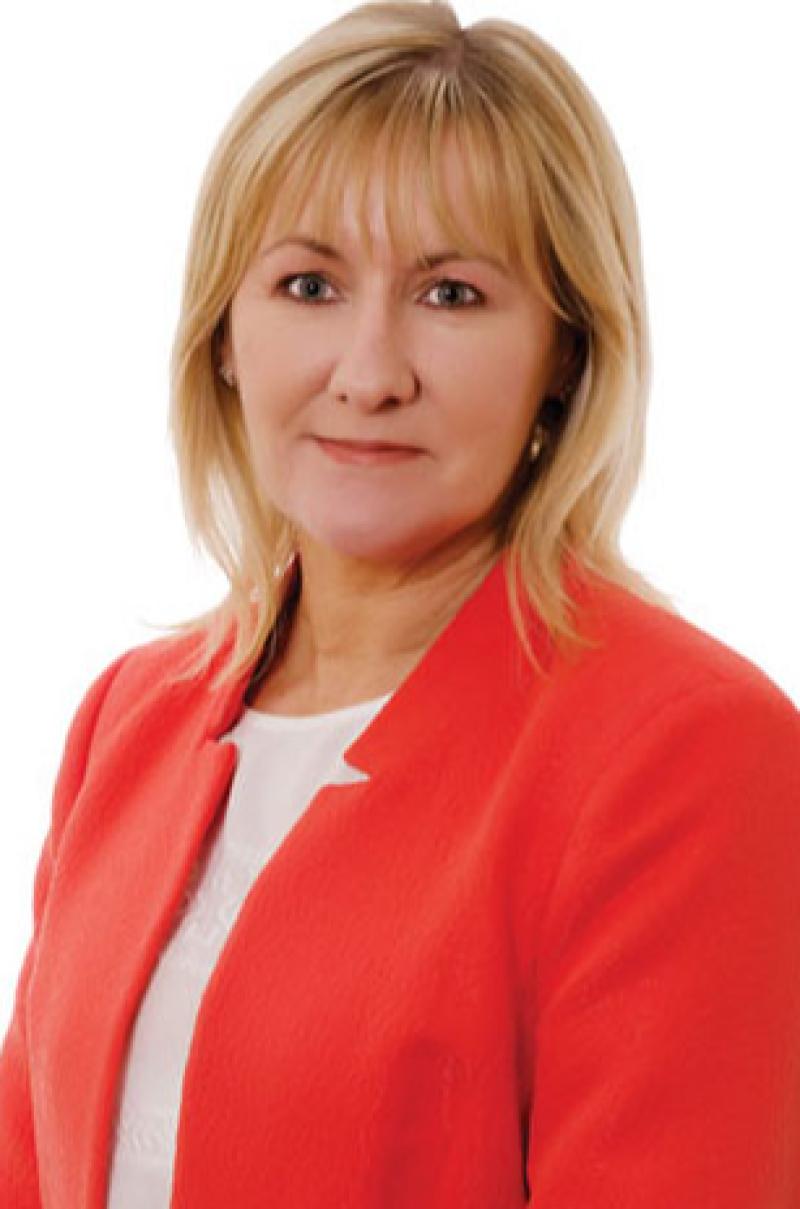 Sinn Féin TD for Louth and East Meath, Imelda Munster, has raised serious concerns about the turnaround time for first passports for children.

Deputy Munster was speaking in the Dáil where she raised the cases of two constituents, whose children’s passport applications were subject to repeated delays and blunders by the passport office.

Deputy Munster also questioned the Oireachtas Urgent Query Service, which was put in place in October to address complaints from TDs around the lack of contact and communication from the passport service, saying that in her experience the telephone line does not have access to representations and emails from TDs, meaning it is of very little use in practical terms.

“Recently two constituents contacted my office around extraordinary delays in the processing of passport applications for their children.

“In both cases, there were repeated delays, which led to target dates for completion running far beyond the dates that these families had planned to travel abroad for family events.

“In one case, the passport application was not put onto the system for almost three months.

“In both cases, there were minor issues with witnesses who were named on the application.

“When the children’s parents sent additional correspondence to rectify these issues, the target date for the passports were put back automatically by 40 working days, which in real terms is two months.

“This makes absolutely no sense – indeed in one case the applicant was told that once the issue with the witness form was rectified, the passport should be processed within 10 working days.

“My office used Minister Coveney’s Oireachtas Urgent Query Service in an effort to resolve these issues.

“I have to query the function of the phone line – is it merely to fob TDs off? If it is to operate in a meaningful way, it needs to ensure that the person on the end of the phone has access to all the relevant information and documentation.

“I raised the issue with Tánaiste Leo Varadkar today and he spoke of the additional staff that  Minister Coveney’s department is recruiting. That is all well and good, but if the processes and procedures in place are nonsensical and cause ridiculous delays for no good reason, then it is not going to solve this problem.

“We need to ensure that the Oireachtas Urgent Query Service has access to all relevant documentation, and that the ridiculous rule whereby new documentation being added to an application causes an automatic two month delay on a passport application [is changed].

“These delays cause real problems for people – people are missing out on family occasions like weddings, and in some cases people might not make it home this year for Christmas due to these delays.”