Department of Agriculture, Food and the Marine 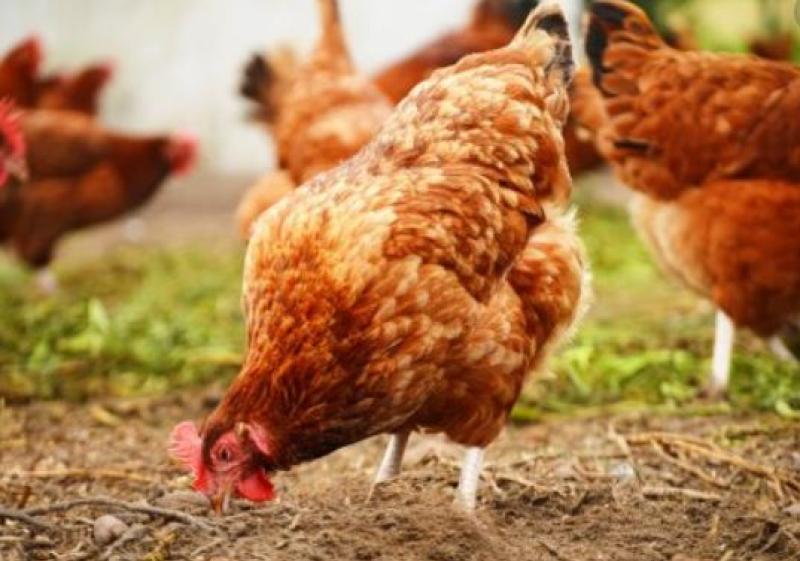 The Department of Agriculture, Food and the Marine (DAFM) has today confirmed a third outbreak of Avian Influenza H5N1 in commercial poultry, in the Castleblaney area of Co. Monaghan. The most recent outbreak is in an egg laying flock.

The Department says it has expanded its protection and surveillance zones around the three flocks to further mitigate the risk of spread of the disease. This places additional controls on the movement of poultry and poultry products within the zones. Movements into and out of the zones are also subject to licensing. Additional surveillance measures also apply within the restricted zones.

The restriction zone around the most recent outbreak extends into Northern Ireland (NI) and the DAFM says it is working closely with colleagues in NI on disease control and risk mitigation measures. The authorities in NI will manage movement controls and additional surveillance measures within their jurisdiction in a similar way to the Department of Agriculture, Food and the Marine.

The spread of disease outside the previous restriction zones highlights the high risk of incursion of avian influenza into poultry flocks, the Department has said. Stringent biosecurity, including housing or confinement of birds, is vital to mitigate the risk and protect poultry flocks across the island/country.

As previously advised by the DAFM, the Health Protection Surveillance Centre has confirmed that although the H5N1 subtype can cause serious disease in poultry and other birds, no human infections with this virus have been reported in Europe and therefore risk to humans is considered to be very low.

Notwithstanding, members of the public are, the DAFM says, as always, advised not to handle sick or dead wild birds. It is important to note that there is no evidence of risk associated with consumption of properly cooked poultry products.

The Department remains in close contact with all industry stakeholders in relation to avian influenza.