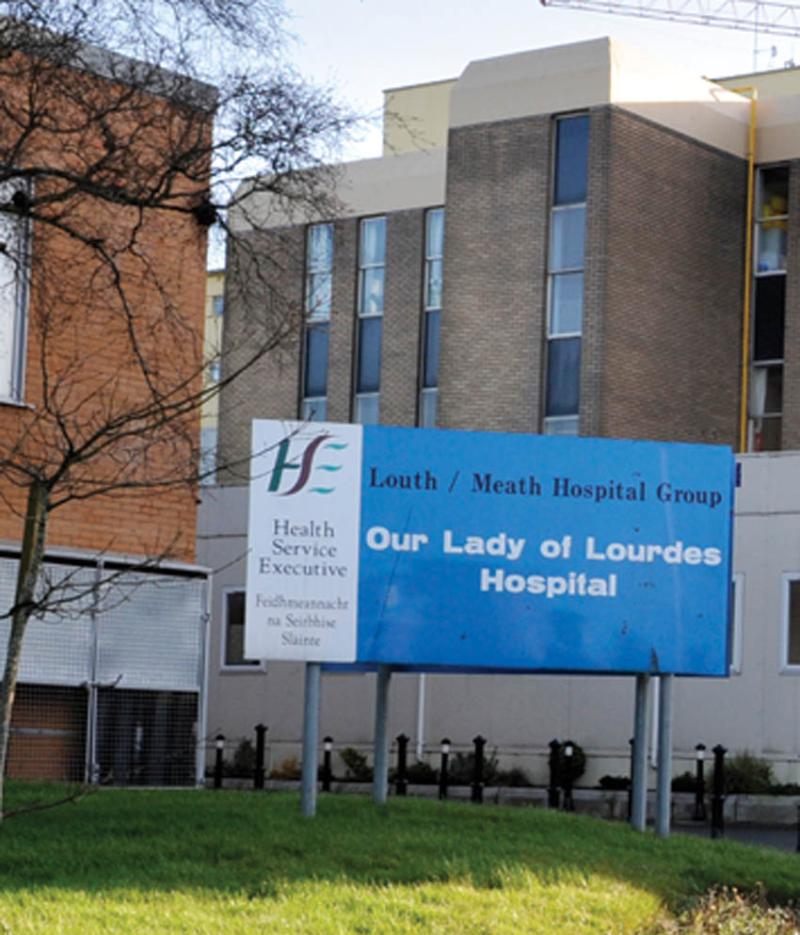 The Irish Hospital Consultants Association (IHCA) has today warned that the ongoing shortage of hospital Consultants across many specialties in the North-East is restricting patients from accessing timely, high-quality medical and surgical care and is contributing massively to growing waiting lists.

More than 5,000 additional people in the North-East are waiting for an outpatient appointment with a hospital Consultant in four specialties, an increase of 49% since 2015, new analysis has revealed.

The four specialties of Orthopaedics, Dermatology, Gynaecology and Rheumatology have some of the largest waiting lists and combined they account for half of all those waiting to be assessed by a hospital Consultant in the region. These patients run the risk of either a delayed diagnosis of skin and other cancers or may be living with increased pain while awaiting hip or knee surgery or treatment for arthritis.

IHCA President Prof Alan Irvine said: “The severe shortage of consultants across the North-East region is the main contributor to the unacceptable delays in providing care to patients.

“The Government must make good on its promise to deliver the extra beds, extra consultants and extra facilities so badly needed to meet the healthcare needs of the 36,000 people in the North-East currently waiting to be assessed or treated by a hospital Consultant.”

Increases in waiting lists in the North East include:

The IHCA says that one in four approved permanent hospital Consultant posts in the North-East are not filled as needed, which is the root cause of delays in providing timely care to the 36,000 people on waiting lists in the region.

There are 4,500 people waiting to see a Consultant Dermatologist at Our Lady of Lourdes Hospital - an increase of 1,890 (+72%) since 2015. This is the fourth largest Dermatology outpatient waiting list in the entire country.

Across Cavan, Monaghan, Louth and Meath there are 36,000 people waiting for public hospital inpatient/day case treatment, GI endoscopies or an outpatient appointment with a Consultant. This is analysis, the IHCA says, based on latest NTFP data available, as at 28 October 2021.

At the same time, more than one in four (26%) approved hospital Consultant posts in the North-East were either vacant or filled on a temporary or agency basis – that’s 59 out of a total of 228 posts (as at May 2021). This figure was revealed in a HSE PQ response to Deputy David Cullinane, 16th September 2021.

"Growing waiting lists demonstrate the impact of years of Consultant shortages and underinvestment in capacity across these public hospitals.

"We have a chronic recruitment and retention crisis with one in five permanent hospital Consultant posts across the country and one in four in the North-East either vacant or filled on a temporary basis.

“Unfortunately the recent rise in the number of people hospitalised with Covid-19 has meant further cancellations of surgical activity and outpatient appointments in the North-East and nationwide, which in turn will only increase the waiting lists further.

“There were 30 confirmed cases of Covid-19 in Our Lady of Lourdes, Drogheda, 16 cases in Cavan General Hospital and a further eight in Our Lady’s Hospital, Navan at the start of the week (Data as at Monday 29th November 2021). As a result, there were just five general hospital beds available in Drogheda, one in Navan, and none in Cavan.

“More worryingly, just two ICU beds were available for patients between the three hospitals. It is extremely disappointing that the recently published Winter Plan does not address these serious capacity challenges we are now facing.

“The ongoing Consultant contract talks must deliver on the ‘unambiguous commitment’ made by the Minister for Health to resolve the pay inequity issue for all Consultants contracted since 2012. This is the most practical solution that will ensure timely care is provided to the 904,000 people waiting for hospital care across the county.”