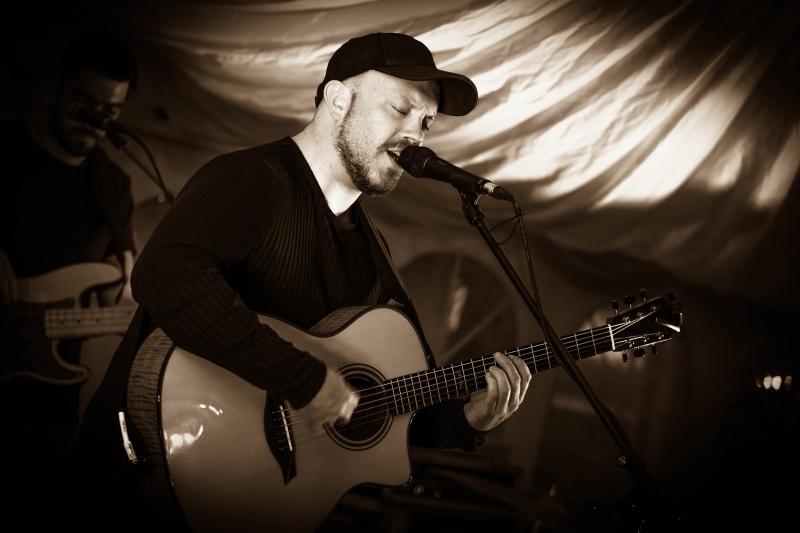 Irish singer-songwriter Ryan Sheridan, who is set to play the Spirit Store on September 4th, spoke with the Democrat about writing his newest album and getting back to playing gigs after two years.

The gig, which is part of the Spirit Store’s Songs in the Quay of Life festival, is set for Saturday September 4th, with Mr Sheridan saying he’s looking forward to playing the venue.

“It’s definitely great to be back,” said Mr Sheridan. “I’m really looking forward to the Dundalk gig now as well and I love playing up in the Spirit Store so it’s good to be back playing.”

He said that his favourite parts of being a musician is the live gigs that he gets to play, and that it was unusual to not have that for almost two years.

“The live gig is where its at, live gigging is what I do, it’s what I love the most. Not to have it for two years was a strange one. I played my first gig in Killarney last week and the energy was just phenomenal.”

His latest single, “Fine Wine”, hit number one on the iTunes charts after it was released. The Monaghan born singer says he still can’t believe the response he got on the back of the release, saying it was “phenomenal”.

“I couldn’t believe the response to be honest, I hadn’t released a single in a while so to have that go to number one was phenomenal.”

The tune, which blends Americana and country style music is a new area for the artist, who came up with the song on the back of a cover album he recorded of some of his favourite Americana songs.

Unlike some of us who spent our free time binging on Netlflix, he spent most of the lockdown period working on new material for his 3rd album where he found the inspiration for Fine Wine.

“Fine Wine’ is about the people that make your life better. The people who pick you up when you're down, listen to you when you need to talk and tell you some hard truths when you need to listen,” said Mr Sheridan.

The show, which is now sold out, will take place in the Spirit Store on September 4th.