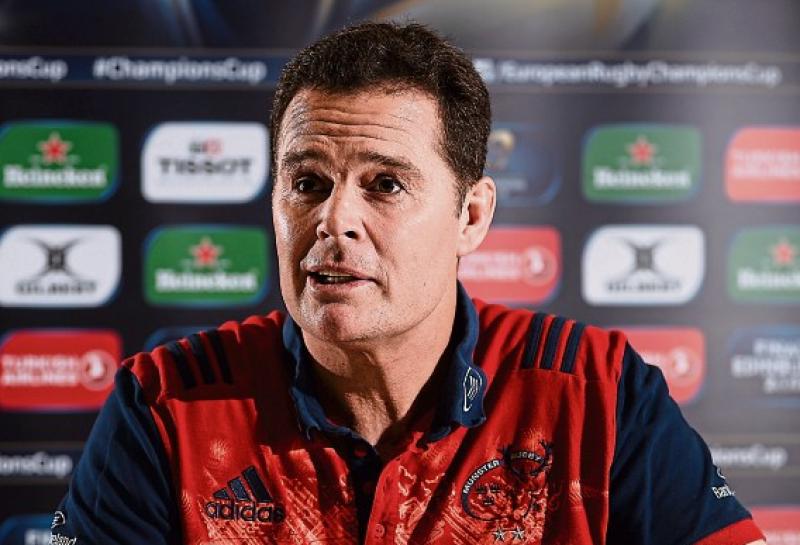 Erasmus strongly criticised the officials handling of the match won by the Lions in a 62-minute video message, in particular about the performance of referee Nic Berry.

World Rugby said the "extensive and direct nature" of Erasmus' hour-long video monologue is a potential breach of the Code of Conduct.

South Africa Rugby has also been summoned to the misconduct hearing, World Rugby said in a statement.

In a statement, World Rugby said: "Match officials are the backbone of the sport, and without them, there is no game," the governing body said in a statement.

"World Rugby condemns any public criticism of their selection, performance or integrity which undermines their role, the well-established and trust-based coach-officials feedback process, and more importantly, the values that are at the heart of the sport."

That first test ended in a 22-17 victory for the Lions.

In the video posted on Vimeo, Erasmus said: "Let the Springboks and the Lions have an equal chance on the field when it comes to laws, respect, the way players are treated, what is said in the coaches' pre-match meeting with the referees, how they give feedback post-match and how things are said in the media.

"It's comical the respect the [officials] showed towards the South African players compared to the Lions players."

South Africa drew level in the series with a convincing 27-9 win in the second Test in Cape Town last weekend.