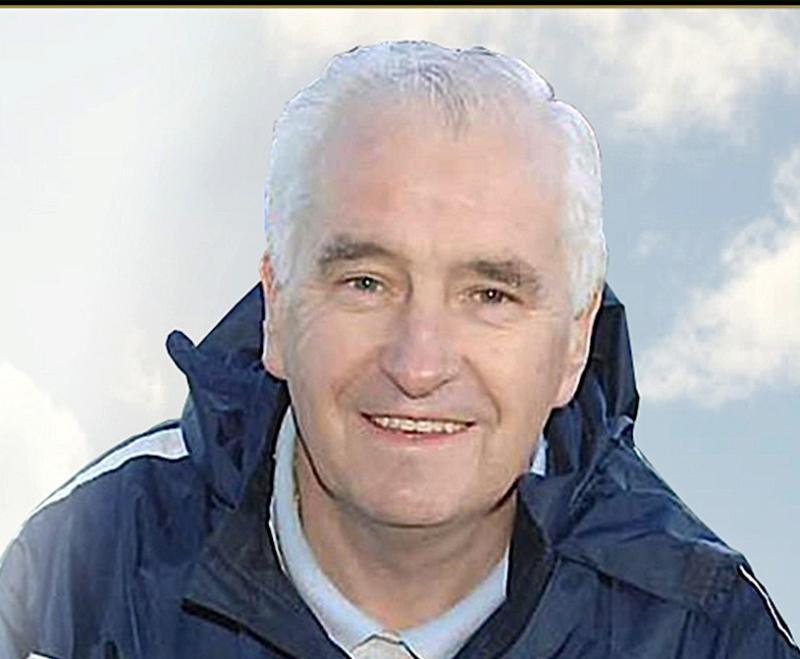 People from across Dundalk lined the streets outside St Nicholas Church this morning to bid farewell to beloved former Dundalk player and manager Tommy Connolly.

People gathered around the church early this morning to pay their respects to Mr Connolly, who spent more than 40 years involved with the Lilywhites.

Mr Connolly passed away earlier this week on Tuesday, with tributes pouring in across social media, praising him for his work as a player and manager at Dundalk FC.

Dundalk Democrat columnist Gerry Malone said that he was deeply saddened to hear about the death of Mr Connolly.

“Deeply saddened to hear this morning of the death of former Dundalk assistant manager Tommy Connolly. Tommy was also called upon to manage the club a number of times”.

Mr Connolly visited Oriel Park for the final time on Tuesday evening, with fans lining the street to pay their respects.

Mr Connolly is survived by his wife, daughters, sons, his extended family and all those at Oriel Park.

Mr Connolly first started with Dundalk as a youth team member in the early 1960s, before playing and working with the Lilywhites for more than 40 years.

He first was made manager in 1984, after the departure of John Dempsey. He appeared as manager on four other occasions, either in a caretaker role or as a joint manager.