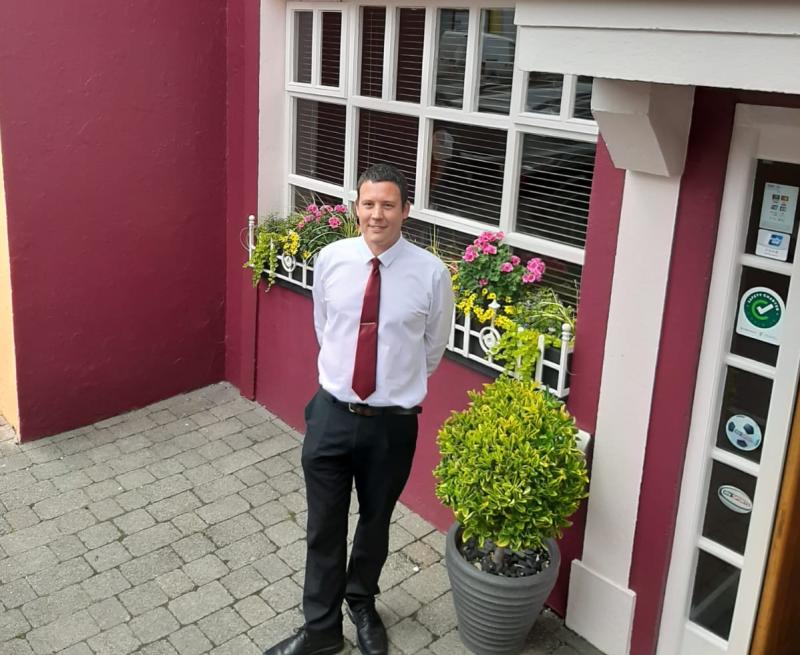 Hoteliers in Louth are beginning to return to operation after closing last year, with businesses in Carlingford expecting a good summer ahead.

Terry McKevitt, manager of McKevitt’s Village Hotel in Carlingford, says that he is seeing good business since he reopened last week with pubs and restaurants.

On the business he has received since reopening last week, McKevitt says that it has been good, but government restrictions like outdoor dining only are holding them back for the time being.

“Business has been good, but like it’s good between showers is the best way to say it. We have limited outdoor space and coverage so we’re particularly affected by an Irish summer,” he continued.

McKevitt believes that the summer ahead will be a successful one, similar to last year when the hospitality industry reopened and domestic tourism became more popular.

“I think it’s going to be a repeat of last year and last year I felt was very successful for the summer that was in it,” says McKevitt, adding that people are willing to holiday in Ireland and get out and spend the money they have saved over the past year.

Alongside that, McKevitt believes that people will be willing to holiday this summer due to the almost six-month lockdown that the country faced after Christmas.

“They’ve been locked up, literally in their own homes for the last five months. They’re delighted to get out,” he said.

According to McKevitt, they have between 85 and 90 per cent of their room capacity for the summer months filled already, with many people coming for short stays and breaks.

“Since we have opened up, the phones have just been pretty much ringing off the hook, people are just trying to book short stays,” he continued.

However, the pandemic has featured challenges for McKevitt, the main one being a loss of long term staff while the hospitality sector was shut.

“We’ve lost some good members of staff, good waiting staff that we’ve lost over the last number of months just for the reason that they couldn’t rely on hospitality for a career moving forward.

“They always felt that we were the first ones shut down so they just decided to move out of the industry altogether.”

McKevitt is not concerned about another closure of hospitality, however, saying that low hospitalisation figures from Covid-19 and vaccination are a “good sign” for hospitality.

Overall, McKevitt is positive for the future of the family business, despite the challenges of the last year.

“You can’t say that this year hasn’t been a terrible year but there’s no point letting that get you down. You have to be positive about it and do as much as you can to increase footfall on your own business.”