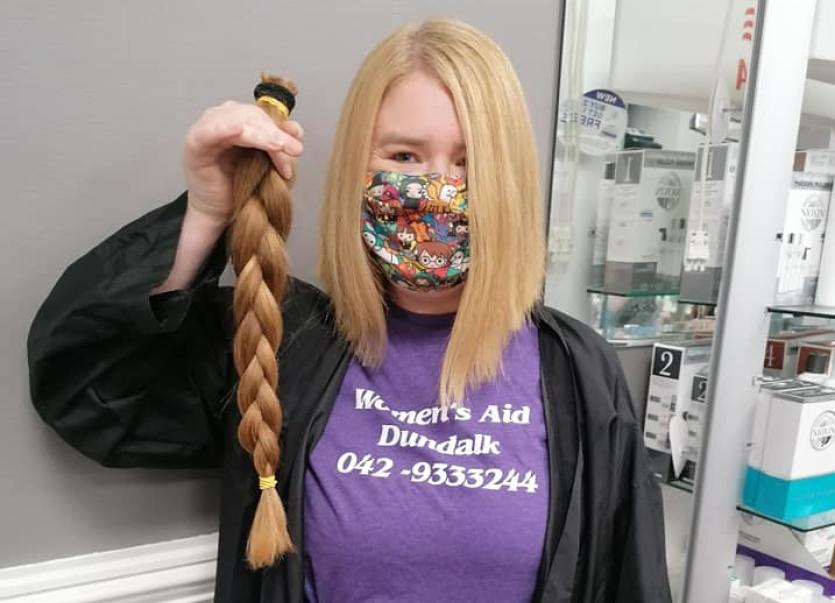 A Dundalk woman has slashed her long hair in aid of alopecia and cancer, while also raising money for a domestic violence service in Dundalk.

Sinéad Crilly, a primary school teacher, donated her hair to the Princess Trust in aid of those who have suffered from alopecia or cancer, while also raising over 1,000 for Women’s Aid Dundalk, who are working to end domestic violence against women.

Crilly said that she got the idea to donate her hair when it became too long over the lockdown, and focused on the Princess Trust due to having family and friends who have been impacted by both alopecia and cancer in the past.

The idea to donate her hair came from it growing over the lockdown, and that by donating, it would go to someone who needed it more than she did.

“The hair that I don’t need is going to go to some girl who does need it and I’m going to raise money for more women who also need that,” said Crilly.

Crilly has since donated her hair, with 18 inches being sent to Princess Trust, with Crilly also dying her hair pink as part of the fundraiser. 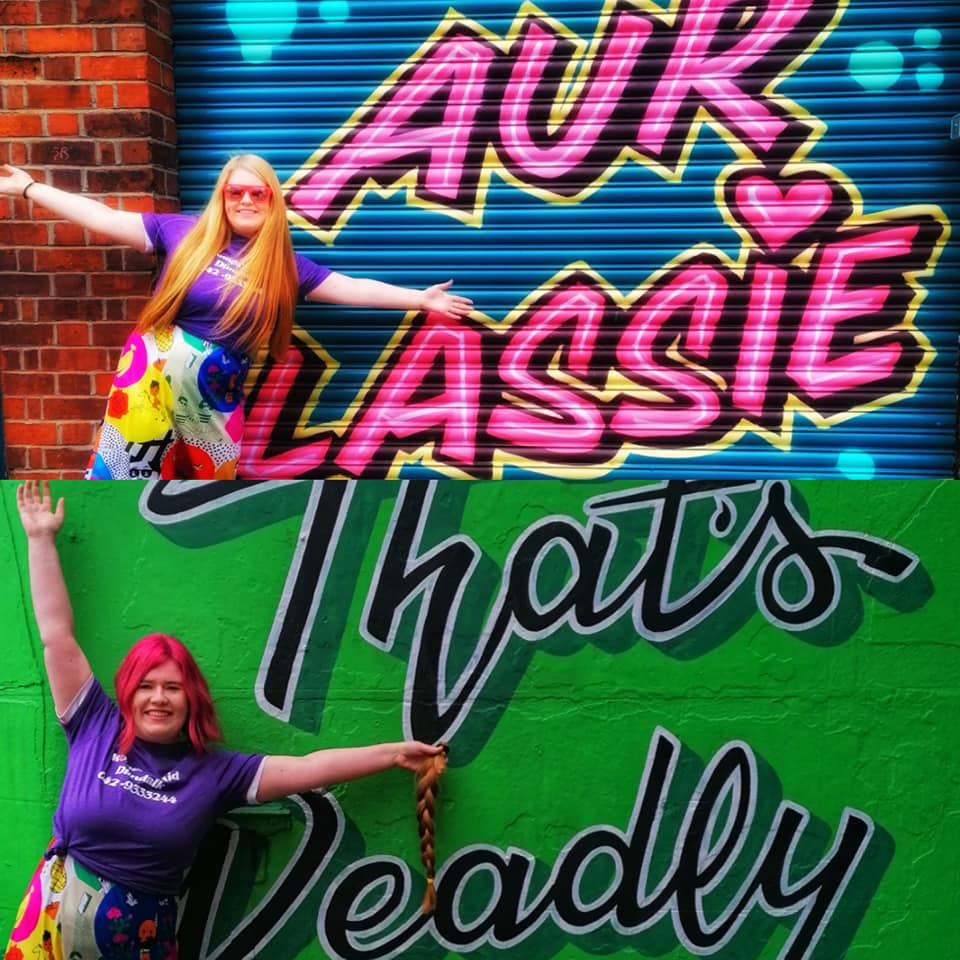 Before and after Sinéad got her hair cut and dyed

The fundraiser itself was launched on January 6th, with Crilly originally planning to cut her hair much earlier but was sidelined due to hairdressers closing after Christmas.

For Crilly, she decided on Women’s Aid due to believing the work that they do in tackling domestic violence in Ireland is extremely important for women and children.

“I’ve always been interested in working with Women’s Aid… You don’t have as many opportunities these days to do things,” she said.

Crilly said that doing something different to raise funds and awareness was also part of why she decided to cut her hair.

Originally, Crilly had set her target at €500 but early on she saw that the target was nearly hit so decided to “kick it up a gear” to €1,000.

“I’m delighted that I’ve hit my target and that hopefully, I’ll even get a little bit more,” she said.