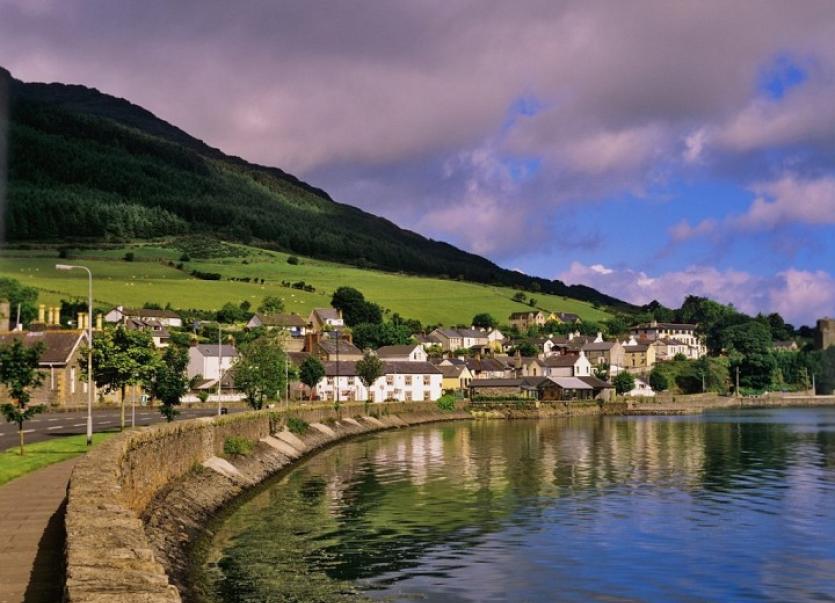 A Sinn Féin councillor has called for additional pedestrianisation of Carlingford, to help facilitate more outdoor space for pubs and restaurants.

Cllr Antoin Watters called on Louth County Council to pedestrianise more areas of the town during the evening, saying that many businesses in the area would not be impacted due to closing earlier in the day.

It comes as restrictions on restaurants and pubs came to an end yesterday, with many now able to open for outdoor service for the first time since Christmas.

According to Cllr Watters, the process would be straightforward and could be done quickly through the use of additional bollards and signage throughout the area.

He continued that the measures would help more people stay local to support pubs and restaurants and that he himself was looking forward to the reopening.

“I personally can’t wait to go for a meal and a few drinks,” said Cllr Watters.

However, LCC Senior Executive Engineer Mark Johnson said that while it was a nice idea, it would be difficult to pull off in practice.

Johnson said that while closing off streets in the evenings would provide more space for outdoor dining, there would be logistical issues around the movement of vehicles.

He highlighted the movement of ambulances and the fire brigade through the area, saying that it would be much more difficult for those services to access the area in the evening if there was additional pedestrianisation.

Catherine Duff, Director of Services at LCC, also responded to Cllr Watters' motion in writing, saying that the pedestrianisation of Carlingford would be covered under consultation for the rural regeneration funding but not for outdoor dining.

According to Duff, the council is focusing on accommodating pubs and restaurants with parklets, as well as allowing them to use public footpaths and currently pedestrianised streets.

Concerns were also raised about the €118,000 funding application to create outdoor dining space on the green in Carlingford.

According to Johnson, the outdoor dining space will be 20 metres long and 10 metres wide, and will be available for the public’s use, if the funding application is granted by Fáilte Ireland.

"Pedestrianisation was considered as part of the process however was ruled out due to constraints of residential properties,” said Duff.

Duff also said that there has been no applications for Section 252’s, which allow for outdoor dining on the street, or parklets in Omeath.

She encouraged businesses to apply, and that the council would examine whether or not it was feasible to provide either Section 252’s or parklets.