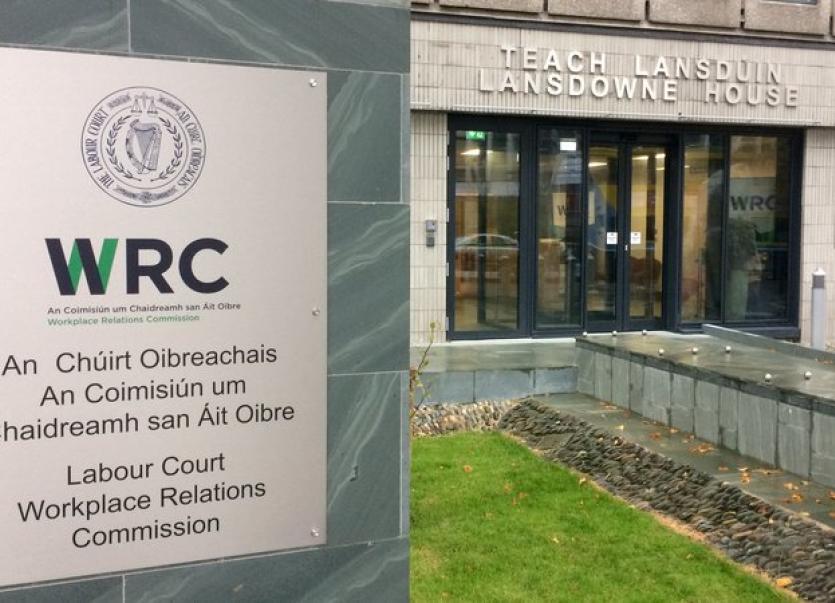 There were 250 breaches of employment law in Louth over the last two years, according to the Workplace Relations Commission (WRC).

Sinn Féin TD for Louth, Imelda Munster, said that data provided to Sinn Féin showed that there was a need for additional WRC staff alongside stronger workers rights legislation.

In 2019, there were a total of 53 breaches reported by the WRC, while in 2020 the detected breaches increased significantly to 197 reported breaches.

In a statement, the WRC said that “every breach is rigorously followed up on by the WRC and appropriate action taken to ensure workers’ rights are protected”.

Deputy Munster said that the increase in the number of breaches between 2019 and 2020 was a “cause for concern”, adding that the WRC is understaffed and underfunded.

“Despite being underfunded and under-resourced, the Workplace Relations Commission (WRC) does fantastic work on behalf of workers across this state,” said Deputy Munster.

“It has only 53 inspectors carrying out this work, despite being authorised to recruit 90 inspectors back in 2006. It is essential that additional inspectors are recruited immediately,” she continued.

In total, there were over 7,687 inspections of businesses nationwide in 2020, with the WRC recovering 1.7 million euro in unpaid wages.

Deputy Munster said that data revealed to Sinn Féin showed that the WRC had recovered almost 18 million euro of unpaid wages for workers.

“Sectors such as food and drink, retail and wholesale, hair and beauty, and construction, to name but a few, have seen consistent breaches of employment law in recent years. The breadth, scale and nature of these breaches reveal a dark underbelly of Irish economy, which must be stamped out,” said Deputy Munster.

The Sinn Féin TD said that the government should not “turn a blind eye” to the situation and that better protections for workers need to be implemented.

“This data also reinforces the need for workers being given the legal right to collective bargaining through their recognised Trade Union so they can stand up for workers and protect them against such abuses,” said Deputy Munster.

“The government cannot continue to turn a blind eye, there has to be protections for workers on one hand, and consequences for employers who ride roughshod over employment law and workers’ rights on the other,” she finished.